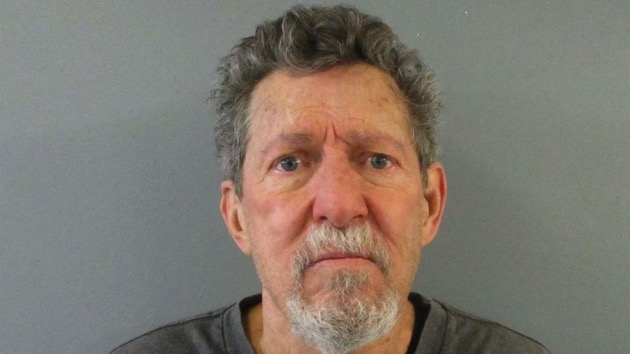 (FAIRPLAY, Colo.) — A Colorado man has been arrested in connection with the unsolved murders of two women who were found dead in 1982, authorities said.

Alan Lee Phillips, 70, of Dumont, Colorado, was taken into custody without incident in Clear Creek County on Feb. 24 and is currently being held at the Park County Jail in the town of Fairplay, about 90 miles southwest of Denver. Park County Sheriff Tom McGrath announced the arrest on Wednesday.

“I am honored to make this important announcement after nearly 40 years have passed since these murders took place,” McGrath said during a press conference at the Colorado Bureau of Investigation’s headquarters in Lakewood. “This arrest is the culmination of technology, extraordinary police work and an unwavering commitment to justice for Bobbi Jo, Annette and their families.”

Barbara “Bobbi” Jo Oberholtzer, 29, and Annette Kay Schnee, 21, were both last seen alive on Jan. 6, 1982, while hitchhiking outside the town of Breckenridge in Summit County. The women were not together, according to investigators.

As the months passed and leads faded, the cases went cold. Many of the detectives who had worked the case have long since retired or died, according to Denver ABC affiliate KMGH.

Schnee’s mother, Eileen Franklin, was still holding out hope that justice would one day be served.

“I’ve been waiting,” Franklin, 87, said in an interview last summer with KMGH. “But my time is running out.”

Phillips faces two counts each of first-degree kidnapping, assault and homicide. It was not immediately clear whether he has obtained legal representation.