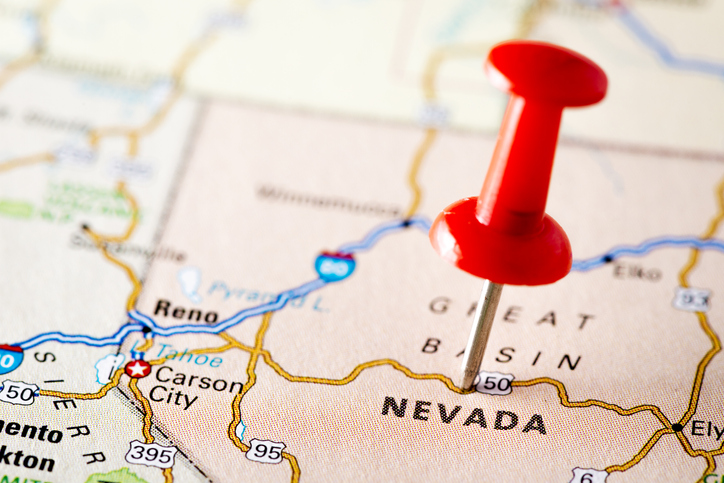 (CLARK COUNTY, Nev.) — A Nevada child died after being infected by a brain-eating amoeba in an “extremely rare” occurrence, the Southern Nevada Health District announced on Wednesday.

The district said that the Clark County, Nevada, resident might have been exposed to the amoeba, which it identified as Naegleria fowleri, on the Arizona side of Lake Mead in October.

“My condolences go out to the family of this young man,” Dr. Fermin Leguen, the district health officer for SNHD, said in a press release. “While I want to reassure the public that this type of infection is an extremely rare occurrence, I know this brings no comfort to his family and friends at this time.”

People can become infected by the amoeba when contaminated water enters the body through the nose, usually from swimming, diving or putting their heads underneath the water, according to the Centers for Disease Control and Prevention.

An infection from Naegleria fowleri can cause headaches, fever, nausea, vomiting, stiff neck, seizures and coma that can lead to death, according to SNHD.

According to SNHD, the patient began to develop symptoms a week after exposure.

“Once symptoms start, the disease progresses rapidly and usually causes death within about five days,” the district said.

Once diagnosed, Naegleria fowleri is very difficult to treat, Darien Sutton, a Los Angeles emergency medicine physician and ABC News medical contributor, said last year. Once it enters the brain, it causes a form of meningitis, and once the patient is exhibiting symptoms it’s often too late to save them.

According to the CDC, Naegleria fowleri is found in warm fresh water and soil around the world. In the U.S., it thrives during the warmer months.

Experts said that climate change might contribute to life-threatening risks for swimmers as waterborne pathogens flourish and multiply faster in increasingly warming waters.

Scientists are becoming increasingly concerned about the possibility of dangerous pathogens, such as Naegleria fowleri, and Vibrio vulnificus, a flesh-eating bacteria, Dr. Sandra Gompf, an infectious disease specialist and professor of medicine at the University of South Florida, told ABC News last year.

The National Park Service will still allow recreational swimming at Lake Mead since the amoeba is natural to the environment and rarely causes disease, NPS said in a news release.

“However, recreational water users should always assume there is a risk anytime they enter warm fresh water,” Dr. Maria Said, a U.S public health service officer with the NPS, added.