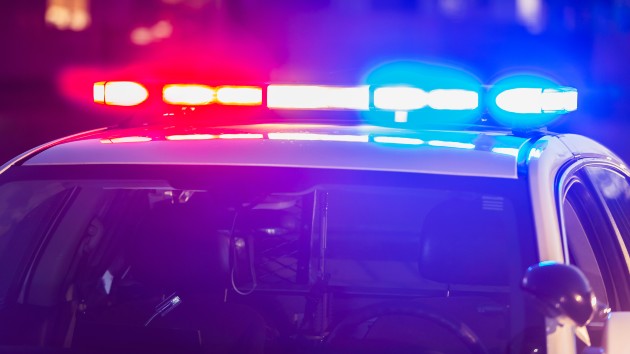 (CHICAGO) — Chicago officials have revealed that the person who was fatally shot by an officer earlier this week during what police described as an “armed confrontation” was a 13-year-old boy.

“My greatest fear as the Superintendent of the Chicago Police Department has been a deadly encounter between one of our own and a juvenile especially given the recent rise in violent crimes involving juveniles throughout the city,” Chicago Police Superintendent David Brown said in a statement Thursday. “Unfortunately, this fear became a reality earlier this week.”

The incident unfolded in Chicago’s Little Village neighborhood during the early hours of Monday, when officers responded to an alert of multiple gunshots and spotted two males in an alley. One of the individuals, who was allegedly armed, fled from the officers, leading to a foot pursuit followed by an “armed confrontation,” authorities said. One of the officers fired his weapon, striking the individual in the chest. A weapon was recovered and the individual was pronounced dead at the scene, according to a preliminary statement from the Chicago Police Department.

“He was so full of life,” she told WLS. “They just took it away from him.”

As she plans her son’s funeral, the grieving mother said she wants to know “what happened.”

The Chicago Police Department did not release the boy’s name or age because the superintendent said he did “not want to violate his privacy as a juvenile.” The officer involved has been placed on routine administrative duty for 30 days, according to Brown.

The shooting is being investigated by the Civilian Office of Police Accountability (COPA), the civilian oversight agency of the Chicago Police Department. Brown said his department “fully” supports the investigation and “adamantly” calls for the release of “any and all video” related to the incident, including body-worn camera footage.

“The split-second decision to use deadly force is extremely difficult for any officer,” the superintendent said, “and is always a heavy burden to bear for officers involved in fatal shooting incidents.”

Chicago Mayor Lori Lightfoot said “it is critically important that COPA release relevant videos first to the family, and then to the public, as quickly as possible, with appropriate protections, given his age.” The mayor said “transparency and speed are crucial” because the boy’s family and the public “will undoubtedly have many questions.”

“As a mother of a 13-year-old myself, I can only imagine the incredible pain this boy’s parents are experiencing at this moment,” Lightfoot wrote on Twitter Thursday. “My heart goes out to them.”