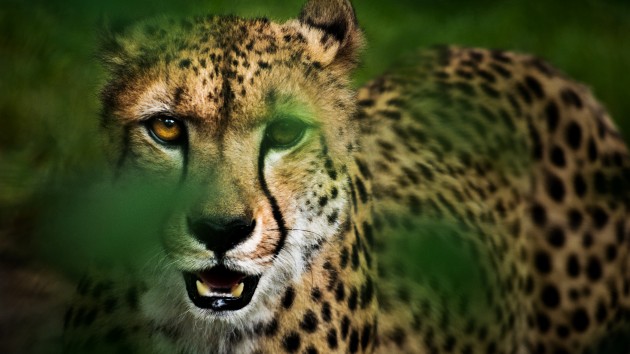 (COLUMBUS, Ohio) — An employee at Ohio’s Columbus Zoo and Aquarium has been released from the hospital after being attacked by a cheetah on Thursday, the zoo said.

The incident took place just before 10 a.m. while two employees were walking the 4-year-old cheetah, named Isabelle, for her daily exercise, the zoo said.

Isabelle was harnessed per normal protocol, the zoo said.

As a keeper began walking toward Isabelle and the two employees, the cheetah “was calm and purring,” the zoo said in a statement. The keeper was invited to move closer, and when the keeper approached, “Isabelle crouched down and lunged,” the zoo said.

The zoo did not elaborate on the staffer’s injuries.

Because the injured keeper works with giraffes and other hoofstock, the zoo said it believes “that, due to normal animal behavior, the scent of these other animals on the keeper triggered a natural instinct in Isabelle, who reacted.”

“This is Isabelle’s first incident and as per the Delaware County General Health District, she will be placed in a 30-day quarantine just to ensure that she does not show signs of illness,” the zoo said.

“The incident will be fully evaluated,” the zoo said, adding that the attack was not in a public place.

Isabelle was in the news just last year when she gave birth to two cheetah cubs via in-vitro fertilization — a first at the Columbus Zoo. They were the first cubs for Izzy, who served as the surrogate.