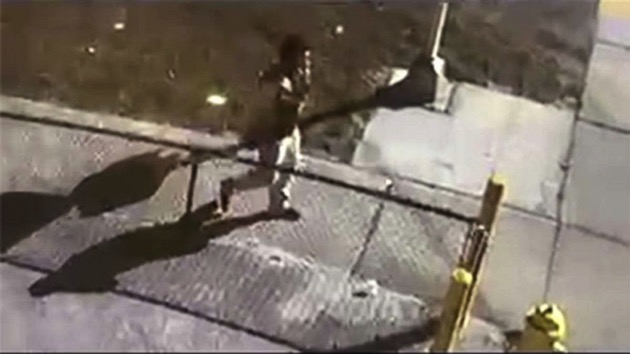 Police in Florida are searching for a man who stole a car containing 30 vials of the COVID-19 vaccine.

The vials were properly refrigerated at the time of the theft, police said.

The suspect is believed to be a man in his early 20s, police said. He’s described as having light skin and long hair and was wearing a light-colored hoodie, police said.

The car’s been placed on a “nationwide alert,” police said.

Plant City is about 25 miles east of Tampa.