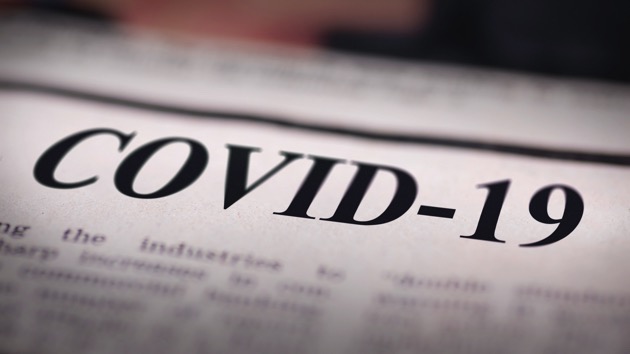 (NEW YORK) — California became the first state to report 50,000 deaths from COVID-19 this week, according to data from Johns Hopkins University.

The grim milestone occurred after 806 additional deaths were reported in Los Angeles County on Wednesday, due to a backlog from the holidays, with most deaths occurring between Dec. 3, 2020 and Feb. 3, 2021, according to the Los Angeles County Public Heath Department.

“It is heartbreaking to report on this large number of additional deaths associated with COVID-19 and a devastating reminder of the terrible toll the winter surge has taken on so many families across the county. To all of you who have lost a loved one or friend to the virus, we are so sorry for your loss,” Barbara Ferrer, Los Angeles County’s director of public health, said in a statement.

The state’s new death figure came just days after the United States surpassed 500,000 deaths from COVID-19, more than any other country.

With 40 million residents, California is the most populous state in the U.S. Other large states also have high death tolls. New York, Texas and Florida, each of which have populations of roughly 20 million residents or more, have reported the most COVID deaths after California.

Despite California’s high death toll, however, it does not make the list of states with the worst per capita death rates. New Jersey, where 1 in 389 people have died of COVID-19 tops the list, followed by New York, Massachusetts and Rhode Island.

In comparison, 1 in 775 people in California have died from the virus.