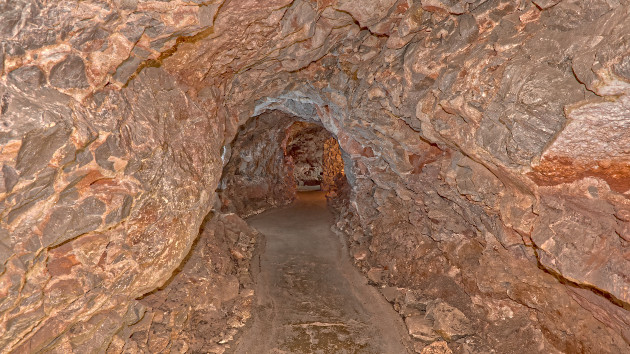 The issue was discovered on Sunday evening when visitors went to leave the popular tourist attraction near Peach Springs, Arizona, about 100 miles west of Flagstaff. Several people were able to walk up the 21 flights of stairs to get out, but five others were either unable to safely do so or chose to stay behind with those who physically couldn’t, according to a spokesperson for the Coconino County Sheriff’s Office.

The stranded group was provided accommodation and food that night by a small hotel and restaurant adjacent to the dry caverns, which are among the largest in the United States and date back 65 million years. The elevator malfunction was initially thought to be electrical but is now believed to be mechanical after an external generator that arrived on Monday was hooked up to the elevator and did not fix the problem, the sheriff’s office spokesperson said.

Elevator technicians have since been dispatched but were traveling from a far distance and, as of Monday evening, had not arrived on site yet, to the knowledge of the sheriff’s office spokesperson.

The spokesperson said the sheriff’s office has sent a search and rescue team with a basket apparatus that can lift people up the elevator shaft one-by-one, in the event that the technicians cannot repair the elevator quickly.