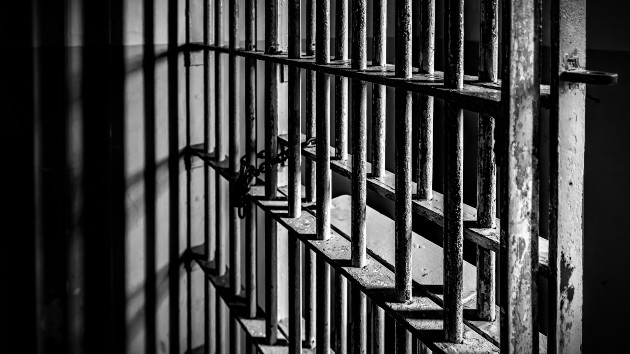 (BOULDER, Colo.) — The 21-year-old accused of gunning down 10 people at a Boulder, Colorado, grocery store has been moved to a facility outside the county due to potential threats, according to authorities.

But correctional officers there heard “rumblings” of threats against Alissa, so deputies took “proactive precautions” to ensure Alissa’s safety by moving him to an undisclosed facility, Haverfield said.

It’s unclear whether Alissa remains on suicide watch, but Haverfield said he is in “protective custody.”

Alissa, of Arvada, Colorado, was taken into custody about 50 minutes after the Monday afternoon shooting was reported. He spent one night in the hospital for a leg wound before being booked into jail on Tuesday.

He was charged with 10 counts of first-degree murder as well as one count of attempted murder for allegedly shooting at a police officer who was not hurt.

At a court appearance Thursday, prosecutors said additional charges are expected in the next few weeks.

Defense attorneys said in court that more time is needed to assess Alissa’s mental health. He was held without bail and the judge ordered a status conference to take place in about 60 to 90 days.

A possible motive has not been released.

One of the 10 people killed was Boulder police officer Eric Talley, who was the first member of law enforcement to arrive at the scene. Talley’s handcuffs were used to transport Alissa to jail, Boulder police said.

“Though this was a small gesture, we hope it is the start of the healing process that so many of us need at this time,” the police department tweeted.