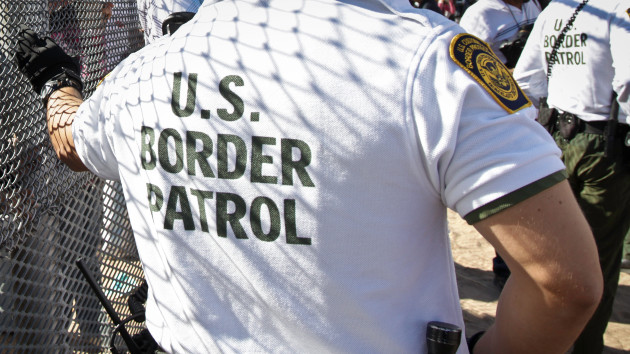 (EL PASO, Texas) — A person in U.S. Border Patrol custody was fatally shot on Tuesday in an incident at a USBP station in El Paso, Texas, according to U.S. Customs and Border Protection.

While other details were not immediately available, two officials said the firearm that was discharged belonged to an agent — although it’s unclear what led up to the weapon going off and who fired the gun and why.

The person in custody who died was initially transported to a local hospital for treatment.

Authorities said that publicly available information was limited due to an ongoing FBI investigation. No other injuries were reported by the agency Tuesday.

An FBI spokesman said in a statement late Tuesday that their agents were first contacted about the fatal shooting about 1 p.m. local time.

“As this is an ongoing investigation, no further information can be provided at this time,” said Jeffrey R. Downey, the FBI El Paso special agent in charge.

The CBP Office of Professional Responsibility is also investigating along with the El Paso Police Department.

The increased level of migrants detained or arrested at the southern border — which is at a record high this fiscal year, according to government data, with many people fleeing political and economic turmoil — corresponds with an increased number of use-of-force incidents involving a gun.

There have been 17 such shootings since last October, compared to seven in 2019, according to CBP.

Much like police stations and other law enforcement facilities, Border Patrol detainees are temporarily held at stations where agents are regularly armed.