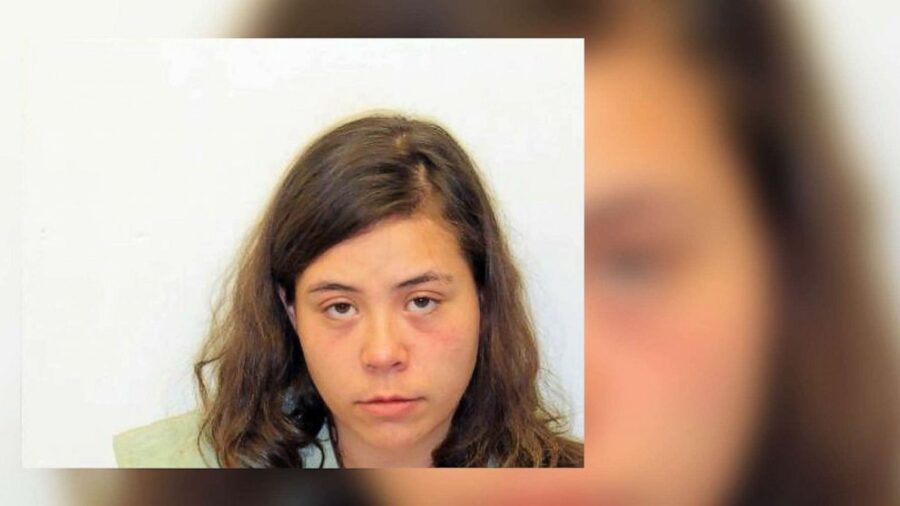 The search for 20-month-old Quinton began on Oct. 5 when his mother, 22-year-old Leilani Simon, reported him missing. One week later, Chatham County police said they believed Quinton was dead and authorities named the boy’s mother as the primary suspect.

On Oct. 18, police said they believed Quinton had been left in a dumpster, and authorities said a search was underway for his body in the local landfill.

On Nov. 21, police said remains had been recovered in the landfill and testing was underway to determine whether they belonged to Quinton.

Police also announced last week that Simon had been charged with malice murder, concealing the death of another person, false reporting and making false statements.