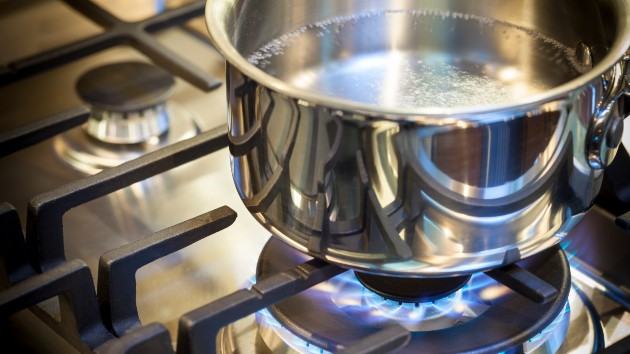 (HOUSTON) — Houston has lifted its boil water advisory as much of Texas’ utility services recover from back-to-back winter storms.

The boil water advisory in Houston had been in place since Wednesday but has been lifted after water quality testing submitted to the Texas Commission on Environmental Quality confirmed that tap water meets all regulatory standards and is safe to drink, according to a press release from the city.

“The historic freezing temperatures in Houston last week caused water pressure to drop throughout the city,” Houston Mayor Sylvester Turner said in a statement. “I appreciate everyone’s patience as Houston Water crews worked nonstop to restore the pressure and gain the TCEQ’s approval to lift the boil water notice.”

Nearly three million bottles of water have been distributed in Houston since Wednesday, Turner said.

On Friday, more than 14.4 million people in Texas, about half of the state’s population, were affected by weather-related disruptions to water service. More than 1,100 public water supply systems reported disruptions in service on Friday morning, according to a spokesperson for the TCEQ.

More than five million people have come off boil water advisories in the last 48 hours, Texas Gov. Greg Abbott announced in a press conference Sunday afternoon. It is unclear how many Texas residents are still under a boil-water advisory. Busted pipes remain an issue, and the state is bringing in more plumbers to speed up the recovery, Abbott said.

“We want to make sure that the state is stepping up to do everything that we can to help people in their homes who are trying to repair busted pipes,” he said.

About 30,000 Texas residents are still without power, but all power should be restored by Monday, Abbott said.

President Joe Biden has declared a major disaster in Texas to allow federal aid to flow into the state.