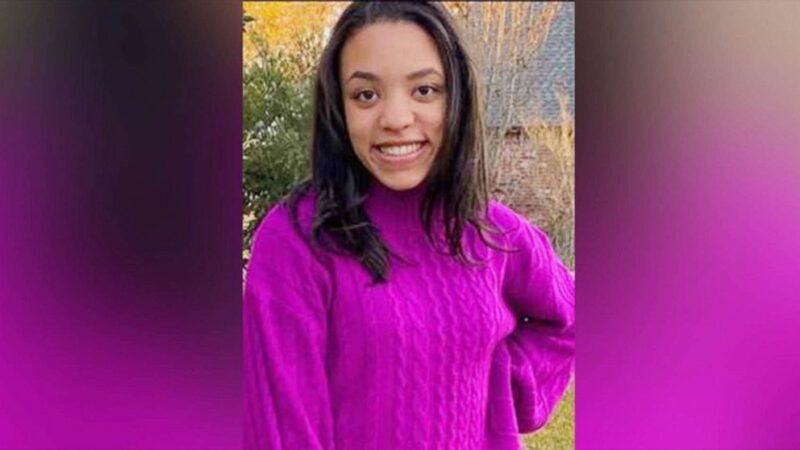 Gauthier, an 18-year-old freshman at LSU, was last seen April 6, her family said. Police found her car abandoned on a Mississippi River bridge in Baton Rouge early the following day after someone crashed into it.

A massive search effort involved multiple agencies and hundreds of volunteers in the days after she was reported missing.

LSU confirmed Wednesday a body found in St. John the Baptist Parish near Reserve, which is about 44 miles southeast of Baton Rouge, was Gauthier.

“Since Kori was first reported missing, the LSU Police Department, Baton Rouge Police Department and other law enforcement agencies and volunteers have taken exhaustive measures to locate her and, in the process, to determine what led to her disappearance,” LSU Chief of Police Bart Thompson said in a statement. “This is a difficult conclusion for all of us, but we hope this will bring closure for the Gauthier family.”

Thompson said no criminal activity or foul play was involved, based on cellphone tracking, video footage and other evidence only shared with Gauthier’s parents “out of respect for their privacy.”

Her family thanked those who showed support and helped in the search efforts.

“Not the end result that we were hoping for, but at least we have her body and can start the healing process,” her uncle, Spencer Gauthier, said in an emotional video posted to Facebook.

He talked about her love of music, especially country, and asked people to listen to Stevie Wonder’s “These Three Words” in honor of his niece.

“Listen to that song, hold on to those words, and live life,” he said.

Interim LSU President Tom Galligan said the school community is “devastated to learn of the loss of Kori Gauthier.”

“Our thoughts are with her parents, her family, and all who knew her during this very difficult time,” he said in a statement. “We offer our deepest condolences to her family and friends.”

“Our entire community is heartbroken by the loss of this amazing young woman,” Broome said in a statement. “I send my most heartfelt condolences to Kori’s family and loved ones. Please keep them in your prayers during this time.”