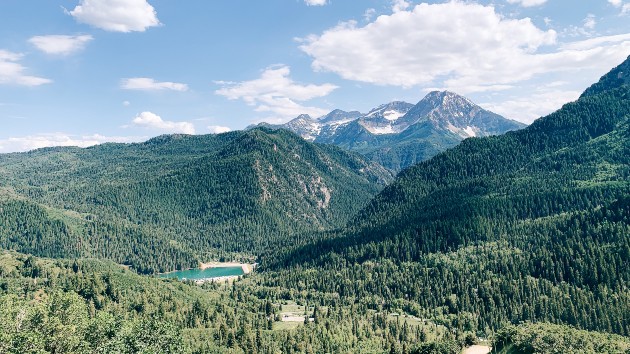 “Clearly he did sustain heavy trauma on his body,” Cannon said, adding, “there’s no indication that it was anything other than an incident.”

The body was discovered close to the parking lot where Healey’s car was left, Cannon said.

“Everything points to it being Bobby,” he said.

Healey was an avid hiker who usually went on day trips, his family said, according to Cannon.

Healey’s “family wasn’t concerned until into Monday when they couldn’t get ahold of him,” Cannon said.

The identity will be confirmed by a medical examiner on Wednesday, Cannon said.