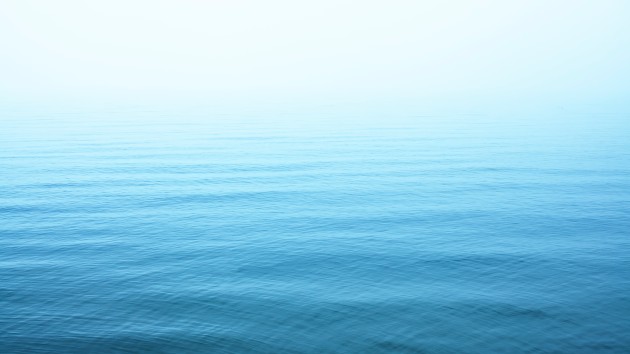 Members of the Iowa State Crew Club, a registered student organization, were practicing at Little Wall Lake in Hamilton County on Sunday morning when their boat flipped over.

Three of the five students on board were rescued from the water and taken to a local hospital. They were later discharged, according to a press release from Iowa State University, which did not name any of the students involved.

A dive team recovered the body of one student and searched for the fifth student all night. The search and rescue crews were forced to call off their efforts for the night as the sun set and darkness encroached over the lake.

Around 10:45 a.m. Monday, rescue crews discovered the body of the other student, the university said in a statement.

The Hamilton County Sheriff’s Office received a 911 call about the capsized boat at 9:27 a.m. local time. The names of the students will not be released until their “families can be properly notified,” according to a statement from the sheriff’s office.

Further details on the incident were not immediately available.

“We extend our deepest condolences to the families and friends of the two students we lost on Sunday. During this time of grief, I ask the entire Iowa State community to show compassion and support for one another,” Wendy Wintersteen, president of Iowa State University, said in a statement Monday evening.”

The school is offering students, parents and members of the crew club counseling services and encouraged all members to call 515-294-5056 if they need assistance.