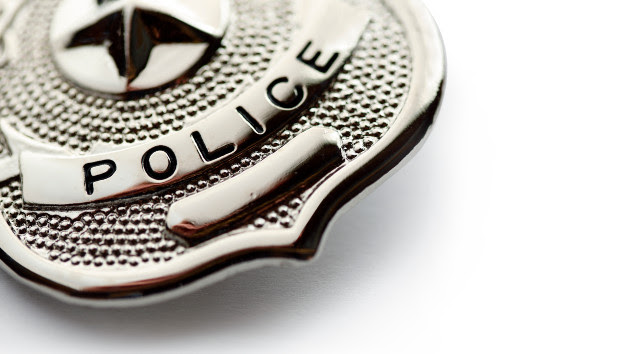 (MEMPHIS, Tenn.) — Authorities are investigating the recent death of a man following a confrontation with police officers during a traffic stop in Memphis.

Tyre Nichols, 29, of Memphis, was arrested on the evening of Jan. 7 after officers attempted to make a traffic stop for reckless driving near the area of Raines Road and Ross Road, according to separate press releases from the Memphis Police Department and the Tennessee Bureau of Investigation. A confrontation unfolded as the officers approached Nichols, who ran away. Another confrontation occurred when the officers pursued Nichols and ultimately apprehended him, police said.

After the incident, Nichols “complained of having a shortness of breath” and was transported by ambulance to Memphis’ St. Francis Hospital in critical condition, according to police.

Due to Nichols’ condition, the Shelby County District Attorney’s Office was contacted and TBI special agents were subsequently requested to conduct a use-of-force investigation, according to the TBI.

The Memphis Police Department said at the time that the “officers involved will be routinely relieved of duty pending the outcome of” the TBI’s investigation.

Nichols “succumbed to his injuries” on Jan. 10, the TBI said. The death of Nichols, who is Black, has sparked protests outside the Memphis police station on Ridgeway Road, with calls to release footage from the officer-worn body cameras.

Five days later, the Memphis Police Department announced that it had “immediately” launched “its own administrative investigation concerning policy violations” amid the TBI’s ongoing probe.

“After reviewing various of information involving this incident, I have found that it is necessary to take immediate an appropriate action,” Memphis Police Chief CJ Davis said in a statement on Sunday. “Today, the department is serving notice to the officers involved of the impending administrative actions.”

The police department’s internal investigation is expected to be completed later this week.

“Make no doubt, we take departmental violations very seriously and, while we must complete the investigation process, it is our top priority to ensure that swift justice is served,” Memphis Mayor Jim Strickland said in a statement on Sunday. “We want citizens to know that we are prepared to take immediate and appropriate actions based on what the findings determine.”

Speaking to Memphis television station WREG-TV during a protest on Saturday, Nichols’ stepfather Rodney Wells said his stepson suffered a cardiac arrest and kidney failure because of a beating by officers. He held up a photograph of Nichols in the hospital.