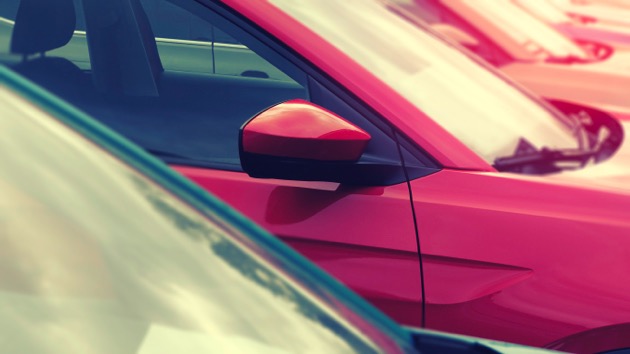 (NEW YORK) — At least two children have died in hot cars this week as a heat wave blasted the U.S.

After the family wasn’t able to find the boy around the home, they discovered him dead outside in their closed, parked car, the coroner’s office said.

An autopsy was scheduled for Thursday morning.

On Sunday afternoon in Cullman County, Alabama, a 3-year-old boy was found in a car and then taken to a hospital where he died, Cullman County coroner Jeremy Kilpatrick told ABC News on Thursday. The boy’s cause of death has not yet been determined, the coroner said.

The Cullman County Sheriff’s Office declined to provide specifics, only confirming there was an incident involving a small child on Sunday that appeared to be a tragic accident. A sheriff’s office spokesman said Thursday the investigation remains in the early stages and said no arrests have been made.

If autopsies confirm these deaths to be due to the heat, they would be the 16th and 17th hot-car deaths this year, according to national nonprofit KidsAndCars.org.

“Hot car deaths continue to take place because nobody believes this could happen to them,” KidsAndCars.org president Janette Fennell said in a statement. “The unfortunate reality is that this has happened to even the most loving, responsible, and attentive parents.”

Click here to get more information on how to keep children safe from hot cars.