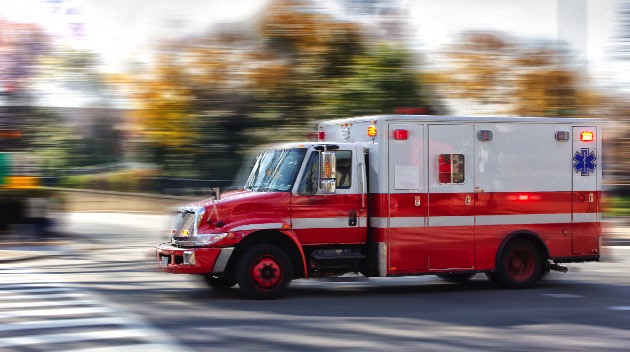 (IMPERIAL, Calif.) — At least 15 people have died from a crash between an SUV and a semi-truck in Southern California Tuesday morning, according to officials with the El Centro Regional Medical Center.

Hospital officials said they believe there were 27 passengers in the SUV that struck a semi-truck full of gravel.
Advertisement

The crash is in Imperial, which is about 100 miles east of San Diego and about 15 miles from the Mexico border.