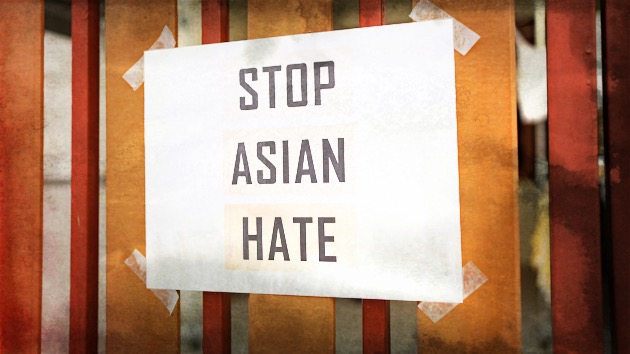 (NEW YORK) — An Asian American mother allegedly was spit at while holding her baby and called “Chinese virus” in Queens, New York City, on Tuesday morning.

She said a man spit in her direction and called her the offensive term, police sources told ABC News.

The incident is the latest in a string of attacks on Asian Americans during the coronavirus pandemic because of the virus’ suspected origins in Wuhan, China.

There were nearly 3,000 hate incidents towards Asian Americans in 2020, according to data from the Stop AAPI Hate coalition.

The suspect was described as a man in his 30s, about 5 feet, 5 inches tall, weighting around 200 pounds, according to WABC.

Rep. Grace Meng, who represents Queens, denounced the attack, tweeting, “Coward that he was, he ran off.”

Still an ongoing investigation, but an incident happened in my district today where someone yelled and spit on an Asian mom and her baby- calling her a “Chinese virus”. Coward that he was, he ran off. #StopAsianHate

Police said as of Thursday afternoon there have been no arrests in the case.