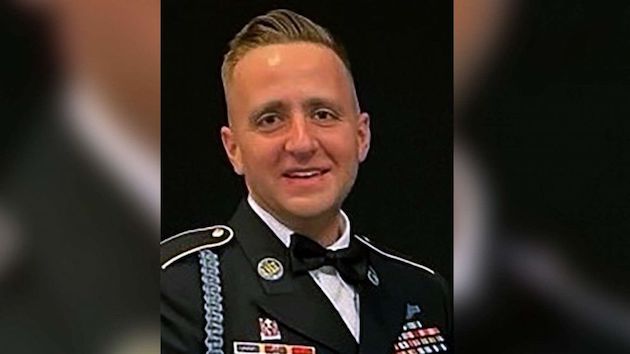 (ANCHORAGE, Alaska) — Officials have identified a U.S. Army soldier who died after sustaining injuries in a bear attack Tuesday at Joint Base Elmendorf-Richardson in Alaska.

Staff Sgt. Seth Michael Plant, 30, an infantryman from the 3rd Battalion, 509th Parachute Infantry Regiment, was part of a small group training in an area west of the Anchorage Regional Landfill when the attack took place, the base said Thursday.

Plant was “transported to the JBER hospital after the mauling where he was declared dead,” the base said in a statement Thursday.

A second soldier who suffered minor injuries in the attack was treated and released, according to the base.

Plant’s name was initially withheld following the incident pending next-of-kin notification. A native of Saint Augustine, Florida, he joined the active-duty Army in January 2015 after a stint in the reserve component. He had previously served at Fort Benning, Georgia, and Fort Bragg, North Carolina, before coming to JBER in July 2021.

“Staff Sgt. Plant was an integral part of our organization. He was a positive and dedicated leader who brought joy and energy to the paratroopers who served with him,” said Lt. Col. David J. Nelson, 3rd Battalion, 509th Parachute Infantry Regiment commander, said in a statement. “He always had a smile on his face, he always went above and beyond what was asked of him, and he served as an inspiration to all who had the privilege to know him. His loss is deeply felt within our organization and we offer our sincere condolences to friends and family.”

The 673d Security Forces Squadron responded to the incident, and the area was closed off to the public for recreation.

Alaska Wildlife Troopers were looking for the bear in the wake of the attack. It was unclear what type of bear was involved.

“More information about the attack will be announced as it becomes available,” the base said.

The U.S. Army Alaska Command is headquartered at JBER.