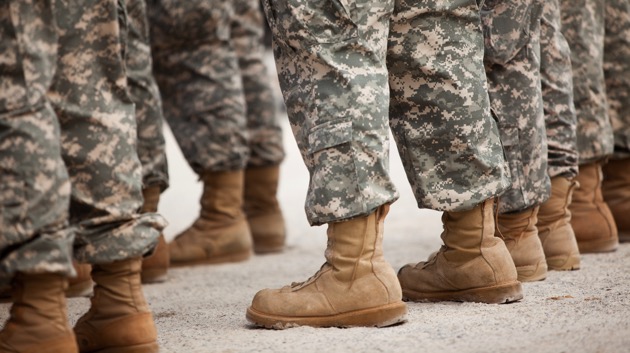 (ELGIN AIR FORCE BASE, Fla.) — The U.S. Army is investigating the death of a 28-year-old soldier during training in Florida last week, officials said.

Spc. James Requenez, of San Antonio, Texas, was a student in the third and final phase of the U.S. Army Ranger School. He died last Thursday during training at Florida’s Eglin Air Force Base, where the so-called swamp phase of the arduous 62-day course takes place at Camp Rudder.

The soldier was transported to an on-site hospital where he was pronounced dead, according to a statement from the Airborne and Ranger Training Brigade, which said the incident remains under investigation. Further details were not immediately available.

ABC News has reached out to the U.S. Army for comment.

Requenez enlisted in the U.S. Army in April 2018. After initial training, he was assigned to the 3rd Battalion, 75th Ranger Regiment at Georgia’s Fort Benning, where he served as an assistant machine gunner for A Company.

Requenez was a graduate of the U.S. Army’s Ranger Assessment and Selection Program 1 as well as the service’s Airborne School. His awards and achievements included the Army Achievement Medal, National Defense Service Medal, Humanitarian Service Medal, Army Service Ribbon and Parachutist Badge, according to the Airborne and Ranger Training Brigade.