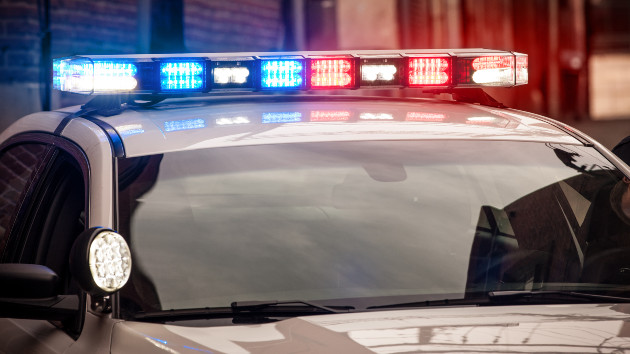 (NEW YORK) — Antisemitic incidents in the U.S. reached an all-time high in 2021, according to the Anti-Defamation League’s latest annual report.

The organization recorded 2,717 incidents of assault, harassment and vandalism — the highest number of incidents on record since the ADL began tracking these attacks in 1979.

This averages to more than seven incidents per day and represents a 34% increase year over year.

“In 2021, the world still wasn’t fully reopened yet,” ADL CEO Jonathan Greenblatt said in a Tuesday press conference on the findings. “People were still socially distancing. Businesses are still shuttered. Campuses are still closed and yet, 2021, far and away, the highest total we have ever seen.”

Oren Segal, the vice president of the ADL Center on Extremism, said that these audits typically represent an undercount of the reality due to lack of reporting and other barriers to data collection.

The majority of the incidents were categorized as harassment, which increased more than 40% from last year.

The ADL also recorded a major increase in incidents at Jewish institutions such as synagogues, community centers and schools — from 327 in 2020 to 525 in 2021, an increase of 61%.

“The findings come at a time where Jews are feeling particularly vulnerable because of the violent, antisemitic incidents that have targeted our community over the past several years, but also because of how they’ve targeted the Jewish community in the last several months,” Segal said.

He pointed to recent attacks, including the Colleyville, Texas, synagogue hostage crisis in January.

Three-quarters of American Jews believe there is more antisemitism in the U.S. today than there was five years ago, according to a 2020 Pew Research Center survey.

About 53% say that, as a Jewish person in the U.S., they feel less safe than they did five years ago.

“This should be a warning call to all Americans — antisemitism isn’t just a Jewish problem. It’s an American problem that demonstrates or indicates the decay of our society,” Greenblatt said at the conference.