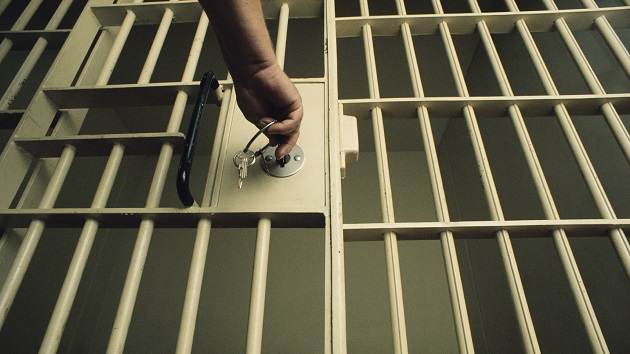 Ana Montes, 65, was arrested in 2001 for receiving encoded messages from the Cuban government and revealed the names of at least two covert U.S. intelligence officers, according to previous ABC News reporting.

She had been scheduled for release on Sunday. However, when those dates fall on the weekend, the Federal Bureau of Prison usually releases on Friday.

Montes was most recently at a federal facility in Fort Worth, Texas, according to the Associated Press.

Author Jim Popkin, who wrote about Montes in his recently released book “Code Name Blue Wren: The True Story of America’s Most Dangerous Female Spy―and the Sister She Betrayed,” told ABC News that he’s spoken to her family and they believe that she will be moving to Puerto Rico.

“She served her time and [is] free. She’ll have the opportunity to rebuild her life,” Popkin said. “There’s a large community [in Puerto Rico] who consider her to be a hero and, in some cases, a martyr.”

In 2002, she pleaded guilty to conspiring to commit espionage and, as part of a plea deal, was sentenced to 25 years in prison but only served a little over 21 years.