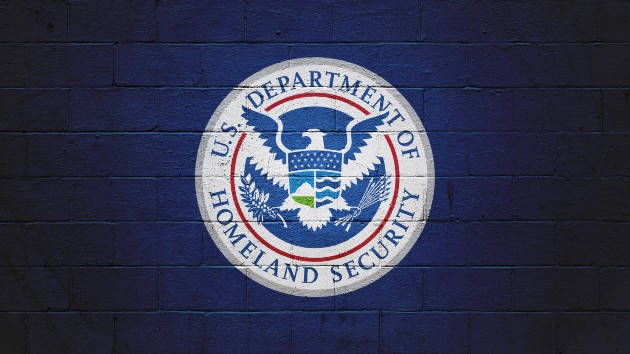 (NEW YORK) — After a year that saw foreign governments trying to interfere with U.S. elections and cause chaos amid a pandemic, America’s adversaries continue to try to weaken the nation by stoking divisions on issues ranging from the COVID-19 vaccine to the Jan. 6 siege, a new intelligence bulletin obtained by ABC News warns.

The “Weekly Media Manipulation Snapshot,” as the document is called, was penned in early February by analysts in the Department of Homeland Security’s intelligence branch. It describes an “overview of sociopolitical topics and narratives amplified by likely Russian, Chinese, and Iranian malign influence actors in state media and proxy websites.”

All three governments have long denied interfering in American elections or engaging in cybercrimes targeting the U.S.

Yet the bulletin reported that the trio of foreign states is using a mix of online misinformation and favorable news narratives rooted in fact to further polarize American audiences online.

“Foreign interference in U.S. government affairs has been evasive and expansive for decades, particularly from Russia/Soviet Republics, China and Iran,” said Blocker, an ABC News contributor. “The internet, however, has allowed these adversaries to weaponize and tailor their disinformation campaigns against specific audiences and obfuscate their roles like never before.”

The wide array of subjects targeted by the Russians, Chinese and Iranians mentioned in the February bulletin — including the economy, diplomatic spats, health care, and censorship — indicates that the online information sphere remains a strategic battlefield for America’s foes.

Russian actors, for example, have focused their online activity on “election-related issues,” the report notes, including social media censorship of conservatives, Trump’s second impeachment trial, and political polarization in Congress and across the country.

The Iranians have targeted “narratives that further Tehran’s foreign policy objectives,” promoting online commentary such as, “The United States should be the first to recommit to [nuclear agreement] obligations,” according to the bulletin.

China, said the report, has sought to “shape U.S. public and leadership perceptions of issues critical to Beijing,” including dire warnings about a hypothetical “China-U.S. confrontation” and issues surrounding Taiwan and Xinjiang.

While each of the three actors have prioritized political topics that would seem to bolster their strategic positioning against the U.S. and its allies, Russia, China and Iran also seek to capitalize on misinformation or news narratives surrounding the COVID-19 pandemic and vaccine rollout.

Moscow’s proxies have promoted articles and commentary that propose that “U.S. COVID-19 vaccines are ineffective” and that “Russia is successfully distributing the Sputnik V vaccine abroad,” according to the bulletin. For Tehran, an effort has been made to promote content supporting the notion that “Iranian vaccines such as Razi COV-Pars, are safe and effective against COVID variants.”

The bulletin omits any mention of Beijing’s interest in manipulating narratives surrounding the vaccine — but notes their focus on the genesis of the pandemic. The Chinese have promoted narratives about U.S. mismanagement of the pandemic and bolstered the unsubstantiated theory that “COVID-19 may have crossed national borders to reach the Huanan seafood market in Wuhan.”

Earlier this month, the Office of the Director of National Intelligence released its highly anticipated report on foreign meddling in the 2020 election, with troubling determinations about the methods used by Russia and Iran to exert their will on voters in November.

China, the report found, did not seek to interfere in the election — despite warnings from the Trump administration prior to November’s vote that it was China, not Russia, that posed a greater threat.