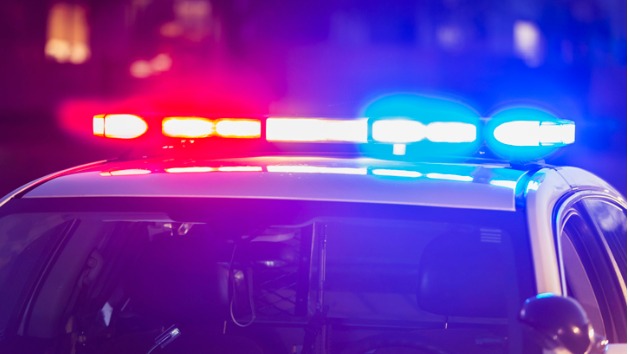 Officers patrolling the 1900 block of Atlantic Avenue in a resort area heard multiple gunshots shortly after 11 p.m. local time Friday. At the crime scene, in the area of 17th Street and 22nd Street, at least eight gunshot victims were found, according to Virginia Beach Police Chief Paul Neudigate.

Some of these injuries range from serious to life-threatening. One Virginia Beach police officer was transported to the hospital with minor injuries. One adult female victim died of her gunshot injuries at the scene, police said.

There is no suspect information for this shooting available at this time, according to authorities.

At a second location, there was another crime scene where a suspect “relating to the above incident” engaged with an officer, which resulted in a police-involved shooting. An alleged male suspect is dead, authorities said.

Massive police scene at the #VirginiaBeach oceanfront. Overheard a police officer say, “this is bad.” I am currently waiting for an official release from police. #13NewsNow pic.twitter.com/U4f7e5m82E

“As standard procedure, the officer involved will be placed on administrative assignment pending the outcome of the investigation,” the department said in a statement early Saturday morning. “The involved officer is assigned to the Special Operations Division. The officer has been with the department for 5 years.

Several people are in custody, but it’s unclear of their involvement in any of the shootings, according to authorities.

Sentara Virginia Beach General Hospital confirms to ABC News that it is treating six patients with gunshot wounds. Their conditions were not immediately available.