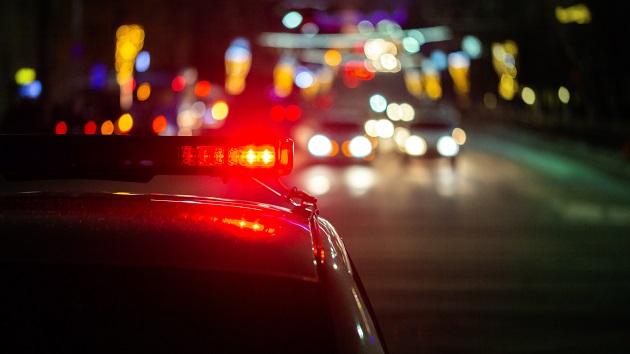 (PLANO, Texas) — Six people were rushed to a hospital on Monday after a house exploded in a Dallas suburb, officials said.

The explosion occurred at around 4:40 p.m. local time in a residential neighborhood of Plano, Texas, about 20 miles north of downtown Dallas. The blast was felt up to a mile away by residents as well as staff at a public library, and homes across the street from the exploded house had windows blown out, according to Plano Fire-Rescue.

One resident was inside the home that exploded and was transported to a local hospital for their injuries. Five people who live in the house next door were also injured and taken to the hospital. Three of the wounded were admitted to a children’s hospital, Plano Fire-Rescue said.

One person who lives in the home on the other side of the exploded house was not injured by the blast, according to Plano Fire-Rescue.

In addition to investigators from Plano Fire-Rescue, representatives from Atmos Energy and Oncor Electric along with the Plano Police Department’s bomb squad were all on scene trying to determine the cause of the explosion. The scene was later turned over to the Plano fire marshal and his investigators, with Atmos Energy remaining on site but all other agencies departing.

“At this point, they do not know the cause and do not want to speculate,” Plano Fire-Rescue said in a statement on Monday night.

Electricity and gas was shut off for the entire block until about 9:30 p.m. local time, when Atmos Energy and Oncor Electric determined it was safe to reinstate power and gas except for the exploded house and the two next door, according to Plano Fire-Rescue.

Plano Mayor John Muns said investigators were “working diligently to determine the cause of the blast.”

“We are saddened by today’s tragedy of a house explosion in our city,” Muns said in a statement on Monday evening. “Several of our residents were injured. We are keeping them and their families close to our hearts and hoping for a swift and full recovery.”