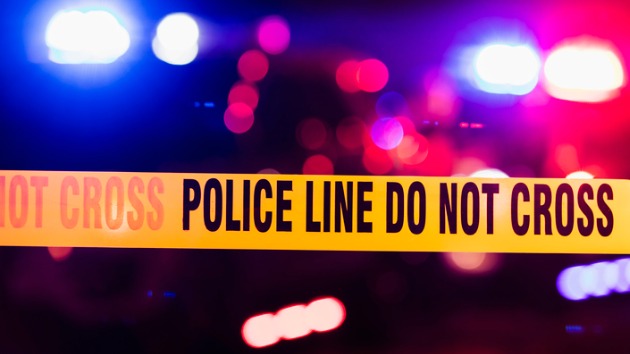 (SPRINGDALE, Utah) — A 43-year-old man fell to his death while hiking at Zion National Park in southern Utah, officials said.

Jason Hartwell, of Draper, Utah, was found at the base of the Angels Landing summit Friday morning, the National Park Service said in a statement.

A search and rescue mission launched Thursday afternoon, following reports from park visitors that a person had fallen from Angels Landing, officials said.

Normal park operations have since resumed at Angels Landing.

This is the second fatal fall in two weeks at the park. On Feb. 19, park rangers located a body at the base of Moonlight Buttress, on the West Rim Trail near Angels Landing, while searching for an overdue hiker.

Authorities identified the man as Corbin McMillen, 42, of St. George, Utah. McMillen set out to hike the Angels Landing Trail the day before, and park rangers began searching for him when he never returned to his car, officials said.