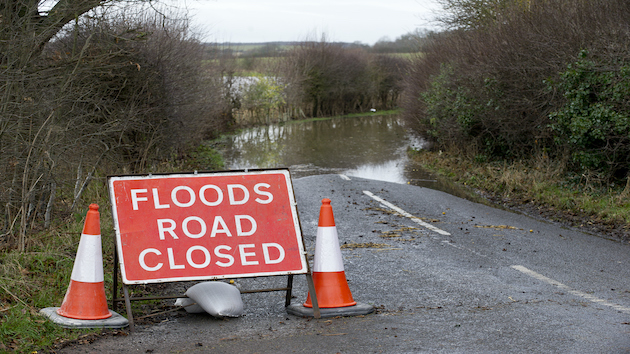 One of the victims was found at the Nashboro Village golf course, according to the Metro Nashville Police Department. Investigators believe he was swept away by high floodwaters after he got out of a car that ran off the road, police said.

Two other victims, a man and a woman, were near a homeless camp in a wooded area adjacent to Wentworth-Caldwell Park, police said.

At least 130 people had to be rescued from flooded areas around Nashville, ABC Nashville affiliate WKRN-TV reported.

More than 7 inches of rain has fallen in parts of the Nashville metro area in two days, the second-highest amount on record. Some waterways in Nashville have risen to their highest levels since 2010.

While the heaviest rain has moved east of the area, it still experienced some additional rainfall Sunday morning.