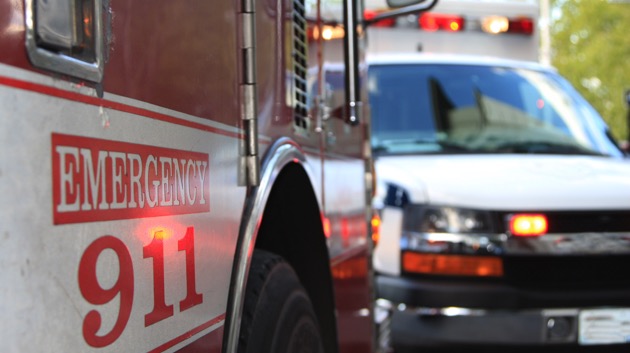 The car jumped the sidewalk and drove through an area under a bridge with a number of tents, according to officials.

A total of nine victims were struck, police said. Two are in critical condition.

The 71-year-old driver, Craig Voss, was detained for allegedly driving while impaired and charged with three counts of vehicular manslaughter, five counts of causing great bodily injury while committing a felony and one count of felony DUI, police said.

Voss was rendering aid to a victim when officers arrived, police said.

Multiple ambulances were sent to the scene.