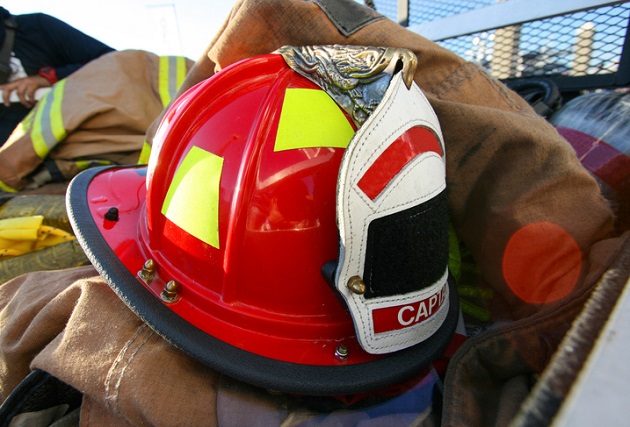 (RUIDOSO, N.M.) — Three people have died as a result of extreme weather that has ripped through the U.S. in recent days.

The bodies of two people were found in a home in Ruidoso, New Mexico, after the McBride Fire scorched the area, according to authorities. On Tuesday, local firefighters had responded to a home on Gavilan Canyon Road that had been overcome with flames, New Mexico State Police spokesman Dusty Francisco announced. The next day, officers from the Ruidoso Police Department located the bodies after family members noted that an elderly couple attempting to evacuate had been unaccounted for, Francisco said.

The McBride Fire has burned through 5,736 acres in the Gavilan Canyon within the Village of Ruidoso since it sparked on Wednesday and remains 0% contained, according to fire officials.

Fueled by timber, brush and dry grasses on an arid landscape, the wildfire has burned 207 primary structures and multiple outbuildings and prompted hundreds of evacuations, officials said.

The extreme fire danger on Wednesday ranged from Western Texas into Colorado, where humidity dropped to as low as 2% with wind gusts up to 70 mph. The critical fire danger continued on Thursday, with 10 states from Texas to South Dakota under a red flag warning due to humidity levels down to 4% and wind gusts between 40 and 60 mph.

About half of the continental U.S. under threat for volatile weather for much of the week, which led to more fatalities. In Rison, Arkansas, one person died Wednesday evening after a tree fell onto their mobile home, according to officials. At least one person was injured in Adair, Oklahoma, Wednesday after a reported tornado damaged homes and businesses in the area.

Nearly 600 storm reports this week across the Heartland, with more than 250 reports of damaging straight line winds on Wednesday as the severe weather blew through from the Gulf Coast to the Great Lakes on Wednesday alone, according to the National Weather Service.

More than 30 tornadoes were reported in 10 states over the past three days, a continuation of record-breaking tornado activity in March. The system also brought uncharacteristic winter weather to places like Portland, Montana and North and South Dakota, where some regions were piled with several feet of snow.

The storm system has now moved east and will bring damaging winds into the I-95 corridor from Maryland to Massachusetts, which will include large cities such as Philadelphia and New York City.