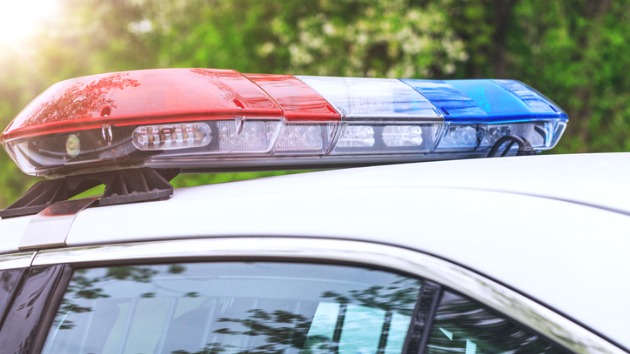 (PITTSBURGH) — Three people were killed after a car crashed into a building in Pittsburgh on Saturday, the city’s public safety department said.

The building — a plasma clinic — caught on fire, and the two-alarm blaze has since been extinguished, according to officials. The three people were found dead after the fire was extinguished.

One of those who died was the driver of the vehicle, Pittsburgh Public Safety spokesperson Maurice Matthews said. The other two victims were not identified.

Ten employees and five donors were in the plasma clinic at the time, according to Matthews. Emergency medical technicians evaluated “many” people on the scene, he said.

The investigation into what caused the accident is ongoing.

UPDATE: There are 3 confirmed fatalities. One medic has been transported to a local hospital for minor smoke inhalation. https://t.co/Jfv3eDvu2n