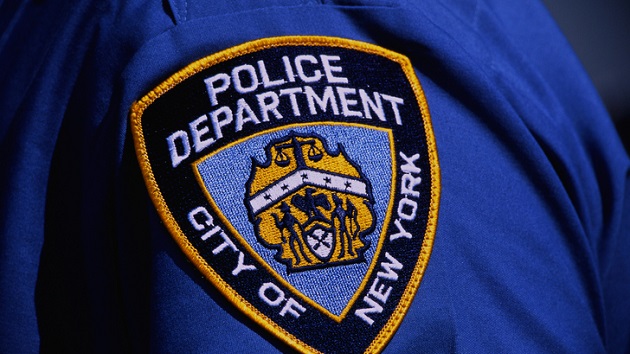 (NEW YORK) — A second NYPD officer has died after being shot at a domestic violence call in Harlem this weekend.

Officer Wilbert Mora, 27, who died Tuesday, is “3 times a hero,” Police Commissioner Keechant Sewell tweeted. “For choosing a life of service. For sacrificing his life to protect others. For giving life even in death through organ donation.”

Mora was shot while responding to a 911 call Friday night from a woman who was in a dispute with her son. She said her son was in a back bedroom, and when the officers approached the bedroom, the door swung open and the suspect fired, police said.

Mora’s partner, officer Jason Rivera, 22, was struck first at the scene and died from his injuries.

McNeil, 47, later died from his injuries.

Mora and Rivera are among five NYPD officers who have been shot this month, the commissioner said.

“New Yorkers feel as if a sea of violence is engulfing our city,” Adams said. “But as your mayor, I promise you I will not let this happen. We will not surrender our city to the violent feud. We won’t go back to the bad old days.”