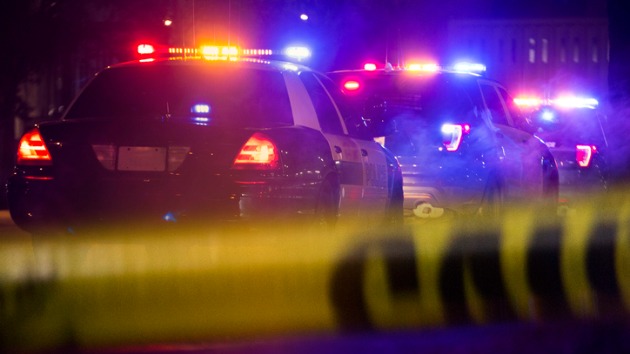 Charges against the person are still pending.

The incidents all occurred along the A subway line. At least three of the stabbings appear to be connected, and police were investigating whether the fourth is as well, NYPD Commissioner Dermot Shea said earlier Saturday during a press briefing.