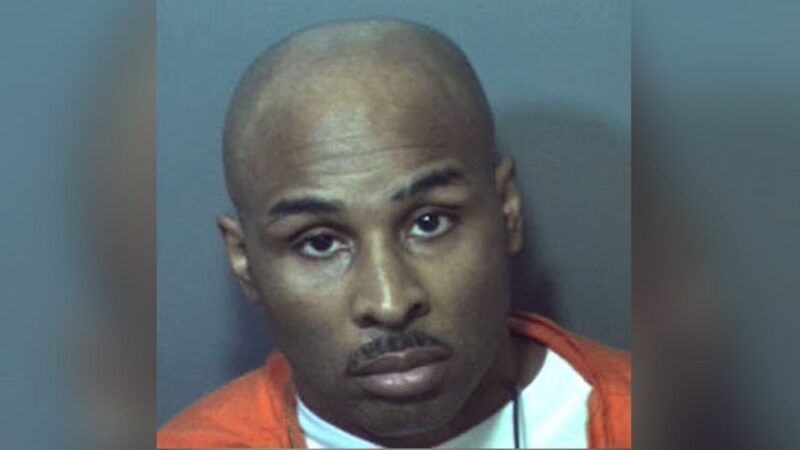 Charles Helem, 52, is currently serving life in prison at a Virginia supermax state prison after he was convicted of first-degree murder for the death of a Chantilly woman who was found strangled in her townhome in 2002.

He has been now been charged in two unrelated homicides in Virginia and Maryland after allegedly confessing to both murders, authorities announced Wednesday.

“We now know even more about the dangers the killer presented to the entire national capital region,” Fairfax County Police Chief Kevin Davis said during a press briefing.

The murder of Eige Sober-Adler was among Fairfax County’s notable cold cases. The 37-year-old was found dead in a field in Herndon on Sept. 9, 1987, badly beaten.

Helem allegedly confessed to the murder during an interview with Fairfax County detectives in October, officials said.

“Detectives were able to corroborate this confession with details known only to the killer,” Fairfax County Commonwealth’s Attorney Steve Descano said during the Wednesday briefing.

On Tuesday, a grand jury indicted Helem for murder in connection to Sober-Adler’s death. Descano said his office will now pursue a “vigorous” prosecution of Helem.

Authorities in Prince George’s County, Maryland, have also charged Helem in connection with an unsolved murder in Mount Rainier. Jennifer Landry, 19, was found dead in a wooded area on Aug. 15, 2002. An autopsy determined she had died of asphyxia and cutting wounds to her neck. It took nearly three years for police to positively identify her body.

In 2010 and 2017, Helem sent letters to law enforcement claiming to have information on the Landry murder, though he refused to speak with detectives until last year, police said.

It is unclear if Helem has an attorney. Court records for Fairfax County and Prince George’s County not have yet listed his case.

Davis and Aziz said authorities are exploring whether Helem may be connected to other unsolved cases.

The parents of both women are deceased, authorities said, though officials in both counties said they hoped the latest charges bring some closure to the victims’ surviving families and friends.

“My team and our partners in law enforcement did not waver in our dedication to seek answers and pursue justice in this cold case,” Descano said.