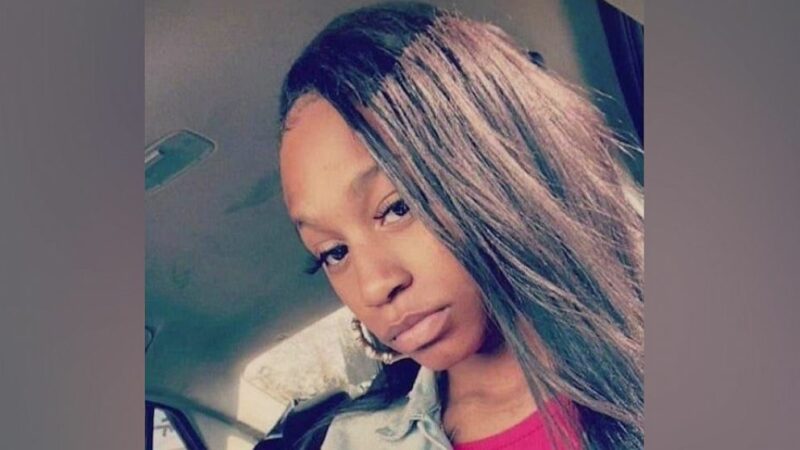 (LOS ANGELES) — The Los Angeles County district attorney called for the community’s help to identify the people responsible for the death of 16-year-old Tioni Theus and announced a $110,000 reward for information leading to an arrest and conviction.

Tioni was last seen Jan. 7, when she reportedly told her father that she was meeting a friend to go to a party, District Attorney George Gascón said at a press conference Wednesday.

On the morning of Jan. 8, she was found dead on the southbound side of the 110 Freeway. According to the Los Angeles County Medical Examiner-Coroner, she died from a gunshot wound to her neck.

Tioni lived in Compton, California, and was a student at Centennial High School, according to a motion to offer a reward for information about her death. She was living with her father as her mother recovered from a serious hit-and-run, the motion said.

Her family said Tioni was a straight-A student and enjoyed dance and golf.

The Major Crimes Unit of the California Highway Patrol is taking the lead on the investigation.

“This incident occurred on a Saturday morning,” California Highway Patrol Assistant Chief Jesus Holguin said at the press conference. “So there has to be — there’s people that were driving by. There has to be individuals out there that eyewitnessed at least a portion, if not the entirety of this case, and we need your support.”

Gascón said his office had received evidence that Tioni may have been a victim of human trafficking.

Tiffiny Blacknell, an attorney from the district attorney’s office, said court documents indicate that she was a child victim of sexual exploitation.

“Being a victim of human trafficking is not a moral failure,” Blacknell said. “Children cannot consent to sex work. Any characterization of Tioni as a prostitute or a sex worker is disgusting. She was a child. Her life mattered.”

Tioni’s cousin Rashida Kincy told KABC that Tioni was a “young, vibrant young lady who was just cut from so much that was ahead of her.”

She added, “This has been a tragedy to my family, to the community, to anyone that has a child, that’s a cousin, that’s a friend.”

Los Angeles County Supervisor Holly J. Mitchell, who helped to secure $10,000 from the county for the reward, said at the press conference that the reward was an “incentive to those in the community and beyond to speak up and provide information about what occurred.”

The city of Los Angeles is providing $50,000 for the reward, and the state of California is providing an additional $50,000.