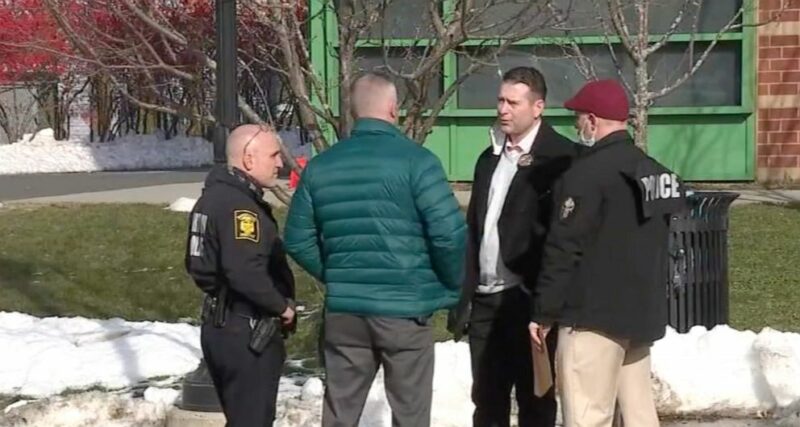 (HARTFORD, Conn.) — Investigators say they discovered over 100 bags of fentanyl in the bedroom of a Connecticut teen who overdosed and died earlier this month and are seeking any information on the person who provided the drugs.

The Hartford Police Department said Wednesday that the bags recovered from the room matched 60 bags found at the Sports and Medical Science Academy, a magnet school in Hartford where the unidentified 13-year-old overdosed on Jan. 13. He died the following Saturday, police said.

“This fentanyl was packaged in the same manner as the bags located at the school, had the same identifying stamp, and tested at an even higher purity level (60% purity),” the Hartford police said in a statement.

Fentanyl is a Schedule II prescription drug used to treat patients suffering from severe pain after surgery, according to the National Institute on Drug Abuse. It is 50 to 100 times more potent than morphine, according to the institute.

Two other students at the public school were sickened after apparently being exposed to the drug, but both recovered, investigators said.

The police said there is no evidence that anyone other than the 13-year-old brought the drugs to the school, police said.

An “individual who has history at the residence” and narcotics history is a person of interest but hasn’t been labeled a suspect, according to the police. Investigators have also interviewed the teen’s mother, who they say has been cooperating.

“At this time, we have no evidence to support her having any prior knowledge of her son’s possession of the fentanyl,” the police said in a statement.