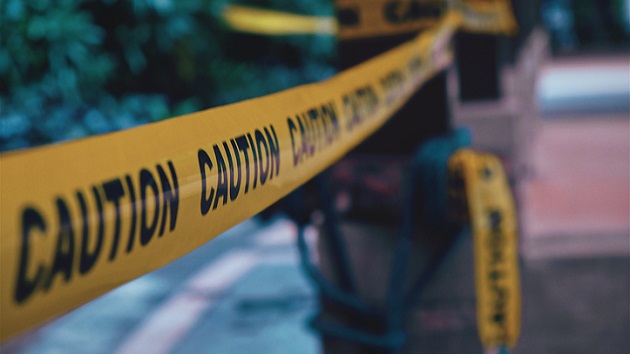 (FORT GORDON, Ga.) —  Ten soldiers from the U.S. Army Reserve were injured after a lightning bolt strike while on a range at Fort Gordon, Georgia, according to the Army base.

“We know there were injuries, but we don’t know the extent of those injuries,” base spokesperson Anne Bowman told ABC News.

Bowman said the incident occurred at approximately 11:10 a.m. at Training Area 26 when there was bad weather in the area, and that the soldiers “sustained injuries associated with a lightning strike at one of their training areas.”

Fort Gordon’s Department of Emergency Services and EMS responded to the scene immediately, according to Augusta ABC affiliate WJBF.

The soldiers were taken to the Dwight David Eisenhower Medical Center at the base for treatment, according to Bowman.