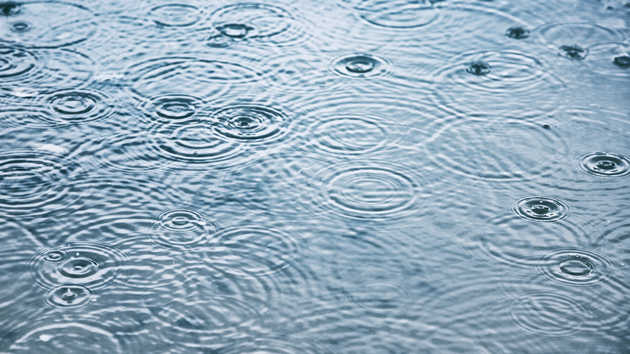 (NEW YORK) — Recent deadly flooding events around the world are evidence of the planet’s changing relationship with precipitation as global temperatures continue to warm, according to environmental experts.

Attempts to quantify a flooding event often involves the use of the term “a one in 100-year event.” In terms of floods, it pertains to the flood flow rate that has a 1% chance of being equaled or exceeded in a given year, Robert Mason, extreme hydrologic events coordinator and Delaware River master for the U.S. Geological Survey, told ABC News.

But this term is expected to change because it is only an estimate based on data, Mason said, and it is possible for major floods to happen in back-to-back years.

“The ‘back-to-back’ phenomena is difficult to explain,” Mason said. “It happens even without any trend in the data and is likely just chance events.”

In some incidents, the flooding comes with little warning.

The death toll from flash flooding in central China tripled to more than 300 on Wednesday with another 50 people missing, according to officials. Record rain in the Henan province on July 20 turned streets in Zhengzhou into rushing rivers strong enough to sweep vehicles away.

A ferocious storm on July 24 flooded Interstate 94 and many other roadways around the Detroit area, as well as some homes. The storm knocked out power to nearly 140,000 customers in Michigan.

While scientists have understood the link between climate change and flooding for some time, the severity of recent events is signaling an indisputable presence of climate change, Davenport said.

The increases in extreme precipitation have also had a direct economic impact, she added.

“We’ve looked at data flood damage over the past 30 years, and we have estimated that a third of the damages from that period were because of increases in precipitation,” Daveport said, citing research published earlier this year.

In a 30-year period from 1988 to 2017, the cost in additional flood damages from increased precipitation totaled about $73 billion, she said.

Climate change is arguably changing Earth’s relationship with water overall, according to scientists. For a region like the Western U.S., the snowpack that builds up during the winter is critical as a water resource.

“When storms that used to bring snow are now bringing rain, this can lead to pretty severe flooding in the winter that we didn’t see in the past,” Davenport said. “Unfortunately, it both increases flooding and can exacerbate some of our drought conditions in the spring and summer.”