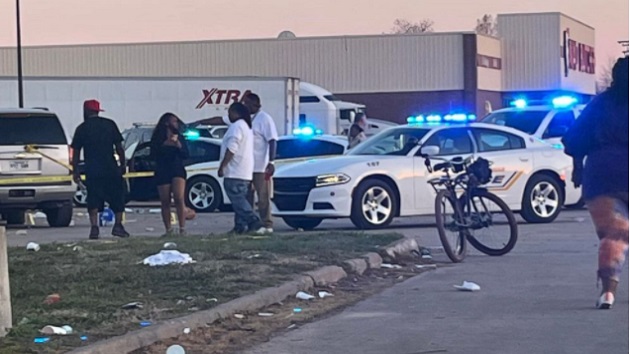 (NEW YORK) — At least 24 people were shot, including children, at a car show in rural Arkansas on Saturday night. At least one person has died, according to police.

The shooting took place in Dumas, about 90 miles southeast of Little Rock, at about 7:30 p.m. local time, according to Arkansas State Police.

Preliminary information suggests the shooting was the result of a gang-related fight that spilled into a public area and not a random act. Detectives are continuing their investigation, a law enforcement official briefed on the investigation told ABC News.

Finch said police have a person of interest in custody but continue to investigate whether more people may have been involved.

It’s unclear what caused the shooting or the conditions of many of those injured.