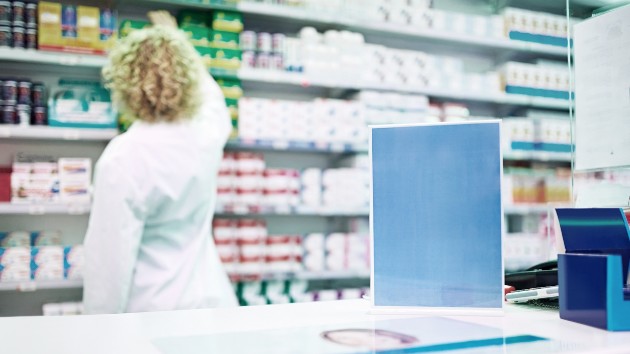 (NEW YORK) — Major pharmacies are rolling out plans this week to prepare for the additional one million vaccine doses that were promised by the White House.

So far, over 32 million Americans have received at least one dose — 10% of the country’s population. Over the weekend, more than four million vaccinations were administered, a ramp up from prior days, according to the Centers for Disease Control and Prevention.

The one million doses are being delivered to over 6,500 locations as part of the Federal Retail Policy program.

Walgreens told ABC News they will begin accepting appointments Tuesday and vaccinations in stores will begin as early as Friday, prioritizing health care workers, people 65 years of age and older, and people with preexisting conditions.

Still, Walgreen’s rollout will be slow, starting in just 15 states and jurisdictions. Available appointments and vaccines are limited.

CVS said they will start accepting appointments Thursday with vaccines being administered as early as Friday.

The participating pharmacies include: