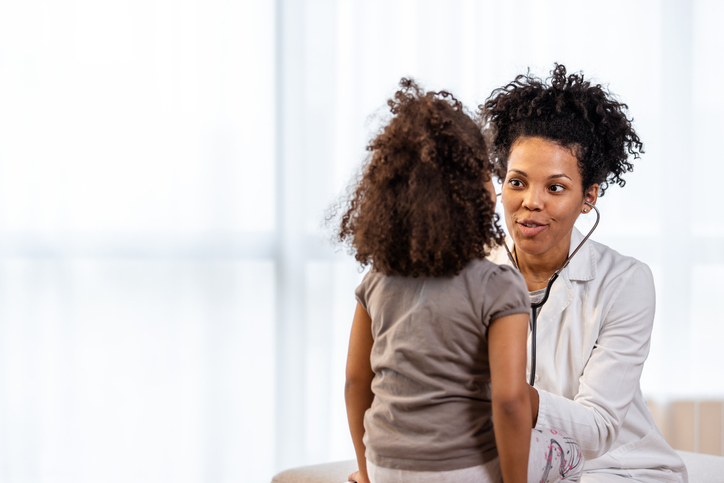 (NEW YORK) — Some schools across the United States have been closing early in an attempt to stem influenza outbreaks.

In Maine, students at Casco Bay High School in Portland were dismissed early on Friday, Dec. 2, due to 32% of pupils and staff members out sick with the virus, according to a news release from the school.

Two other schools in the state, Harpswell Community School and Mt. Ararat Middle School, both of which are north of Portland, announced closures Tuesday, Dec. 6, “due to student illness” and will reopen Dec. 7 after the buildings are “deep cleaned.”

“This break will hopefully allow our students and staff to recover from all the sickness that has been going through our community,” Superintendent Tom Gambrel wrote in a letter to the community.

Data from the Centers for Disease Control and Prevention shows nearly every U.S. state is reporting either “very high” or “high” levels of flu-like activity.

An infectious diseases expert told ABC News that school closures are not sustainable in the long-term and schools should focus on other interventions to stem outbreaks.

“I think what we’ve learned from the pandemic is that school closures are really a last resort and should be avoided at all costs because of the impact it has on kids, the broad impact on kids and their parents,” Dr. John Brownstein, an epidemiologist and chief innovation officer at Boston Children’s Hospital and an ABC News contributor, said.

Studies, including one from the Netherlands, have suggested that remote learning during the COVID-19 pandemic led to learning losses and increased learning disparities among students.

Brownstein said the primary focus should be on vaccination. As of Nov. 19, only 40% of children in the U.S. aged 6 months and older have received their flu shot, CDC data shows.

“Flu vaccination remains the cornerstone for reducing flu in the population,” he said. “The rollout has been slow this season despite potentially being the worst season of flu we’ve seen in a decade.”

Brownstein continued, “What I’m worried about is the upcoming holiday season, travel, mobility, mixing. It presents an opportunity for flu virus to spread so getting that flu shot is imperative.”

Additionally, he recommended schools stress that students and staff stay home when sick, make sure everyone is practicing hand hygiene – including washing hands with soap and water – and ensuring that classrooms are properly ventilated.

“These are all things we should focus way before we should ever consider closing schools,” Brownstein said. “Schools closures should be reserved for really challenging situations.”