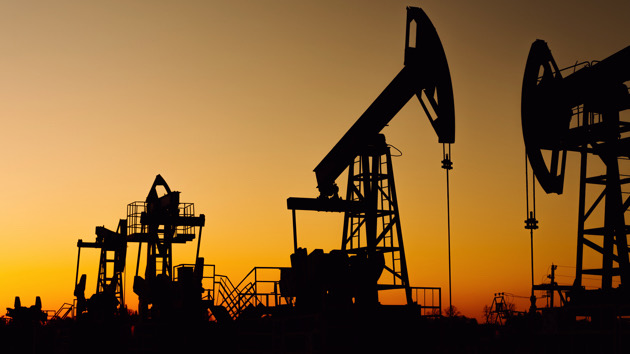 (NEW YORK) — New research is shedding light on just how much higher proportions of dangerous toxins people in minority communities are breathing in.

Populations in racially segregated communities in the U.S. may be more likely to be exposed to a form of air pollution, according to a study published in Nature Communications on Tuesday.

Researchers combined air pollution monitoring and American Community Survey data from 2014 to 2019 to assess air pollution exposure across the U.S. and found that communities with a high degree of racial residential segregation are exposed to concentrations of total fine particulate matter that are two times higher. Concentrations of metals from anthropogenic sources are over 10 times higher when compared to communities with a low degree of racial residential segregation, John Kodros, who authored the study as a research scientist at Colorado State University, told ABC News.

The research also suggests these communities were exposed to an even more toxic form of air pollution, with a three times higher mass proportion of known toxic and carcinogenic metals — including lead, nickel and chromium.

“What this is showing, is that communities across the United States are not exposed to the same mixture of particulate air pollution,” Kodros said.

While scientists have long proven that residents in impoverished and minority communities are suffering greater environmental detriments than other populations, little was previously known about the distribution of exposure among racially segregated communities to specific toxic chemical elements contained in particulate matter, the researchers said.

There has been “extensive research” looking at the disparities of total fine particulate matter across lines of racial and ethnic demographics, Kodros said. The new findings illustrate the disproportionate burden of air pollution faced by some populations, according to the study.

“Even normalizing by total air pollution, the concentrations of these metals are much higher in content in more racially segregated communities compared to well integrated communities,” Kodros said.

Segregation has “been systematic in the history of our country,” Kodros added.

“Often when areas are building a road or a factory, it goes into a certain part of the city,” Kodros said. “Putting in that factory or that highway often ends up in areas that are more racially segregated and in the communities of color.”

This leads to emissions from the factories and roads occurring at different rates based on segregation and race and ethnicity, Kodros said.

The researchers found evidence that disproportionate exposure could be reduced through regulatory action, including recent regulations on marine oil that have reduced concentrations of vanadium and lessened the pollution risk faced by racially segregated communities

“We need to really think about reducing emissions in communities that are not often well representative at the table,” he said.