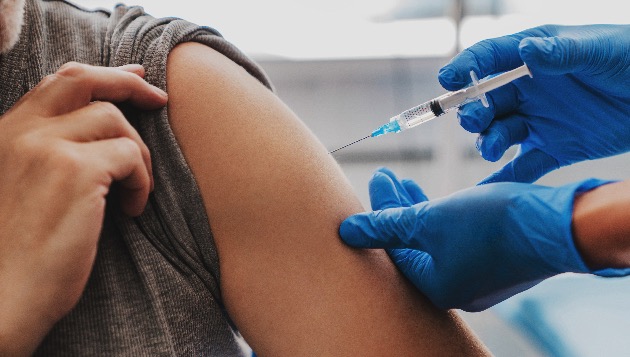 (SAN FRANCISCO) — Health care provider One Medical has been cut off from the vaccine rollout in five California counties after ineligible patients jumped the line to get the coveted shot.

One Medical confirmed to ABC News Wednesday that they terminated several clinical staffers for their “intentional disregard” of eligibility requirements.

With vaccine eligibility requirements varying state to state, loose reinforcement and a limited number of vaccines shipped out to states, skipping the COVID-19 vaccine line has become a national issue.

One Medical is a membership-based primary care provider with locations across the country and charges a $199 annual fee. The company offers a tech-focused medical experience with virtual video visits and a mobile app to schedule appointments.

In San Mateo County, 70 ineligible people were vaccinated at One Medical locations, an investigation found following a Feb. 5 complaint, officials told ABC News. The county subsequently terminated its contract with One Medical, calling the actions “disappointing.”

Marin, Santa Clara, and Alameda County officials didn’t say how many ineligible patients may have been inoculated at One Medical centers in their counties, but all have stopped sending out further dose allocations.

San Francisco officials have not disclosed how many ineligible people received the vaccine, but said in a statement that “a number of doses” were administered to people younger than 65 who falsely self-identified as “Phase 1a health care workers.”

The San Francisco Department of Public Health said they’ll allow One Medical to administer second doses to pre-scheduled patients, but the remaining 1,600 doses sent to the provider must be returned. One Medical told ABC News those doses were asked to be returned because other regions had a higher priority for the doses, not due to “eligibility enforcement procedures.”

A One Medical spokesperson told ABC News they have “numerous checkpoints in place” and “routinely turn people away who do not meet eligibility criteria” and they have a “zero-tolerance policy” for preferential vaccine treatment to ineligible people.

“We stand behind our policy that no ineligible employees, members, or business affiliates will intentionally be given an opportunity to jump the line,” the spokesperson said.

The spokesperson said their data shows that less than 1% of doses were administered to people outside of current eligible groups and they were inoculated to use extra doses at the end of the day.

The issue has sparked backlash among locals.

“It’s really disheartening to hear,” Andrew Levy, a current One Medical member, said to KGO-TV. “I have elderly parents that are struggling to get the vaccine … I think it is unfortunate when they try and cheat.”

One Medical said the issue of people skipping the line is not unique to their company and there’s no current known pending investigations into the matter.