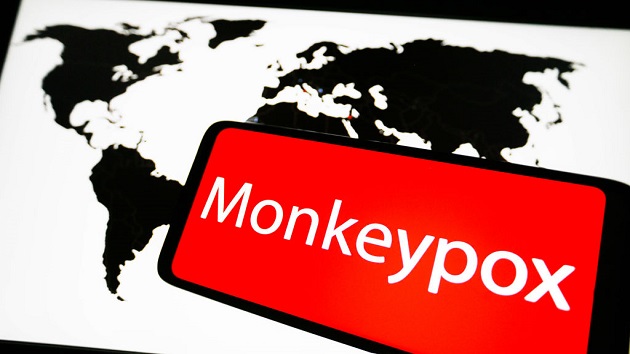 (NEW YORK) — With seven people in the U.S. now confirmed or presumed to have monkeypox, officials from the Centers for Disease Control and Prevention say the risk remains low and there’s no evidence the virus has evolved to be more transmissible.

“This is not COVID,” Jennifer McQuiston, deputy director of the Division of High-Consequence Pathogens and Pathology at the CDC, said during a media briefing Monday.

The CDC said Monday that the government is in the process of releasing some vaccines from its national stockpile. There is no need to vaccinate the general public against monkeypox, officials said. Rather, those vaccines will be used among a small number people who have been exposed.

Still, CDC officials cautioned that more cases are likely, and the agency is now raising awareness among men who identify as gay or bisexual.

“I think that we need to pay close attention to the communities in which this might be circulating, so that we can communicate effectively with them and help bring this outbreak under control,” McQuiston said.

Monkeypox is not a sexually transmitted infection, and anyone can become infected regardless of sexual orientation.

The virus, a less-transmissible cousin of smallpox, is passed through close contact with another person, including hugging, touching or prolonged face-to-face contact.

An early cluster of monkeypox cases in London was among a nuclear family who lived in the same household.

But health officials say many early clusters in Europe and Canada happened among groups of men who have sex with men, with some ongoing transmission reported in this community.

“Anyone — anyone can develop and spread monkeypox infection,” Dr. John Brooks, medical epidemiologist, Division of HIV/AIDS Prevention at the CDC, said. “But, many of those affected in the current global outbreak identify as gay and bisexual men. We want to help people make the best-informed decisions to protect their health.”

Specifically, the CDC is now warning people to watch out for a distinctive rash in the genital region, which could be confused with an STI.