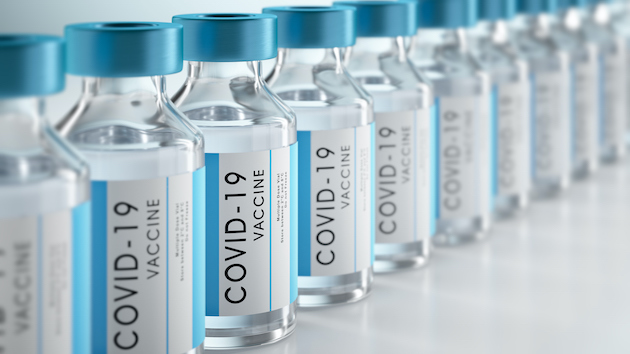 Maryland-based biotech company Novavax said Monday that its COVID-19 vaccine was shown to be highly effective in clinical trials, which puts it on track to become the fourth vaccine available in the United States.

Given the abundance of vaccines in the U.S., Novavax’s vaccine may be available first in low- and middle-income countries through COVAX, the global vaccine sharing alliance. “At least in the foreseeable future, we’re going to have a bigger impact” outside the United States, Stanley Erck, president and CEO of Novavax, told the Wall Street Journal.

To date, Novavax has pledged 1.1 billion doses of its vaccine to COVAX.

Here’s what we know about Novavax so far.

How does the Novavax vaccine work?
Novavax’s COVID-19 vaccine is a two-shot formula that can be stored at refrigerator temperatures and utilizes different technology than the United States’ three existing vaccines.

In contrast, Novavax is a protein subunit vaccine, meaning it uses a fragment of a harmless protein of the virus that’s grown in a cell culture and stimulates an immune response.

How does Novavax compare to the other vaccines available in the US?
The Novavax vaccine was shown to be 90.4% effective overall, with 100% efficacy against moderate and severe cases of COVID-19, according to the company.

That puts Novavax on par with the two-shot Pfizer (95%) and Moderna (94%) vaccines and more effective than the one-shot Johnson & Johnson vaccine, which was 66% effective in clinical trials.

The Centers for Disease Control and Prevention defines “variants of concern” as variants showing evidence of being more transmissible, causing more severe disease or causing significant reduction in antibody neutralization, which may make vaccines or treatments less effective. “Variants of interest” is a lower classification. It refers to variants that may have the potential to affect transmission, diagnostics or the effectiveness of vaccines or treatments, according to the CDC’s definition.