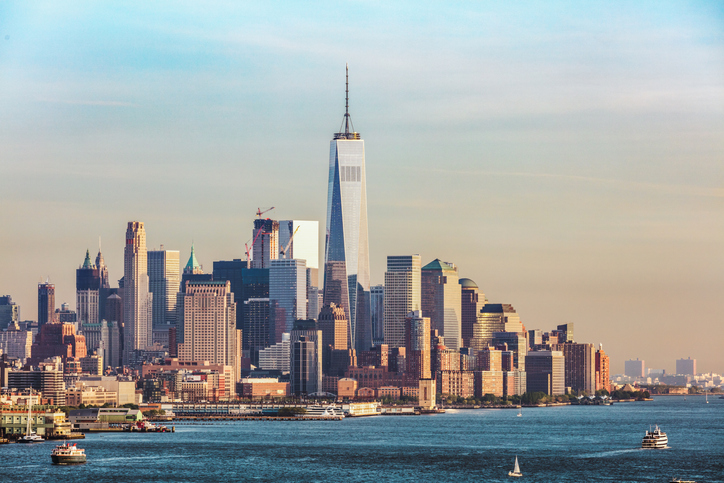 (NEW YORK) — More evidence of polio has been detected in New York City wastewater, according to the state Department of Health.

So far, only one case of polio has been identified, in a previously healthy 20-year-old man from Rockland County who developed paralysis in his legs, local officials said.

As of Oct. 7, 70 wastewater samples have detected, including 63 samples genetically linked to the Rockland County patient, according to health department data.

Of the 63 samples, 37 were collected in Rockland County, 16 in Orange County, eight in Sullivan County, one in Nassau County, and one in New York City from Brooklyn “and a small, adjacent part of Queens County.”

The New York City sample was collected in August, the health department said.

State health officials said most adults do not need the polio vaccine or a booster because they were already fully vaccinated as children.

However, they have stressed the importance of getting vaccinated against or staying up to date with the immunization schedule. Among unvaccinated people, polio can lead to permanent paralysis in the arms and/or legs and even death.

The statement continued, “But these latest results are a searing reminder that there is no time to waste, especially for young children, who must be brought up to date with vaccinations right away. Paralysis changes life forever. Fortunately, the response is simple: get vaccinated against polio.”

According to the Centers for Disease Control and Prevention, the polio vaccine protects 99% of children who get all recommended doses from severe disease from poliovirus.

The NYSDOH said between July 21 — when the case of polio was announced — and Oct. 2, more than 28,000 polio vaccine doses have been administered to children aged 18 and younger, in Nassau, Orange, Rockland and Sullivan counties.

New York Gov. Kathy Hochul extended the state of emergency declared in response to the polio case and said it will remain until at least Nov. 8 as health officials continue to try and boost polio vaccination rates.