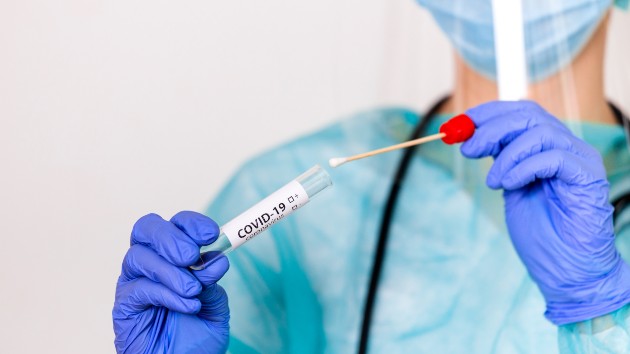 (NEW YORK) — A report released Wednesday by the U.S. Centers for Disease Control and Prevention provided additional details into how the earliest months of the coronavirus pandemic disproportionately affected minorities.

The study found that as COVID-19 cases in the U.S. increased during the spring and summer, counties with larger populations of minority residents saw more of them.

Counties with “large” minority populations were those that contained more residents of a certain racial or ethnic group than is represented by nationwide demographics.

“Inequities in social, economic and environmental conditions among racial and ethnic minority groups lead to disparities in health risks and outcomes, including those related to COVID-19,” the report said.

During the December rise in cases, the virus was widespread throughout all counties, according to the CDC.

Researchers said the new report adds to the agency’s prior surveys and analysis that have shown how the pandemic has greatly affected minority Americans.

The report said national, state and local health offices need to direct their efforts to curb cases in these communities and emphasize practices such as social distancing, mask-wearing and expanded vaccination programs.