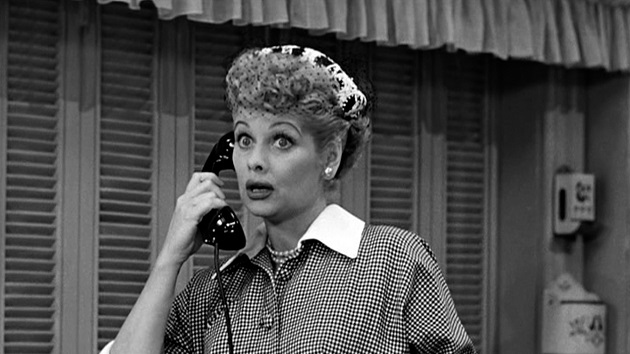 (NEW YORK) — The granddaughter of Lucille Ball and Desi Arnaz, Julia Arnaz, is using her family’s famous name to raise awareness about breast cancer in young adults. The 51-year-old lost her only daughter, 31-year-old Desiree Anzalone, to the disease last fall.

Speaking to Page Six, Arnaz explained that her daughter was 25 when she first felt a lump in her breast. She sought the opinion of a doctor, who Arnaz said brushed off her concerns.

Arnaz explained that her daughter obtained a second opinion when her lump began to hurt months later and was diagnosed with stage 2 breast cancer.

“Those four or five months, it’s a huge difference,” she told the outlet.

Anzalone lost her battle with breast cancer last September, and a foundation is being set up in her memory to raise awareness that breast cancer does affect young women.

“So many young women might say, ‘Ah it’s a cyst, no big deal,"” Arnaz told Page Six. “But [Desiree] really advocated for herself and I encourage other young women to do this.”

The foundation also aims to help younger women obtain mammograms and ultrasounds by expanding coverage for those critical preventative measures.

“It’s [Desiree] working through me,” Arnaz said. “She is God’s working angel and that’s what keeps me going.”

Arnaz also reflected on Desiree’s relationship with her grandfather, Desi Arnaz Jr., telling the outlet, “She spent lots of time with my dad, she lived with him for about four or five months too.”

“He helped me very much through my life and helped my daughter through college,” she recalled.