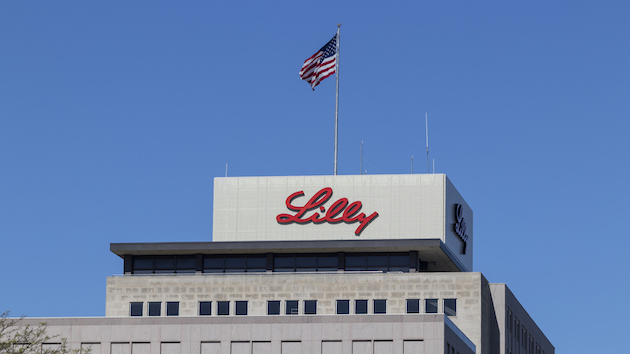 The COVID-19 treatment will halt distribution in Arizona, California, Florida, Illinois, Indiana, Massachusetts, Oregon and Washington “until further notice” due to variants’ elevation in those states, the U.S. Department of Health and Human Services and Assistant Secretary for Preparedness and Response announced in a bulletin this week.

The stoppage is not related to the safety of the cocktail — in which the drugs bamlanivimab and etesevimab are administered together — but rather concerns that it is not as effective against these variant strains. The pause will not impact distribution in other parts of the country, according to the bulletin.

The treatment was issued an emergency use authorization from the Food and Drug Administration in February. Monoclonal antibody treatments like these are meant to be used in the early stages of COVID-19 infection for non-hospitalized patients who are at high risk of progressing to severe illness, to help keep them out of the hospital. It must be administered within days of diagnosis.

For now, the FDA recommends health care providers in these states use the authorized Regeneron monoclonal cocktail for COVID-19 patients instead.

Clinical trial data so far has shown that Regeneron’s cocktail is slightly more effective against current major variants than Lilly’s, which in its own laboratory studies showed some diminishing efficacy among all variants except the B.1.1.7, or U.K. variant.

In a statement to ABC News, Lilly said it “continually monitors the COVID-19 environment, assessing the neutralization of our antibody therapies against a wide array of existing and emerging mutations and variants,” and that it will continue to work with all government and regulating bodies to ensure their treatments go to the “appropriate patients.”

Regeneron told ABC News its cocktail is “still looking good” against variants of concern, including those in India, and that it will continue testing against new variants as they emerge.

Lilly’s solo monoclonal antibody treatment, bamlanivimab, was halted in March — first in three Western states and then nationwide — out of concerns over effectiveness against variants. The following month, Lilly asked the FDA to revoke the treatment’s EUA — a request that was fulfilled the same day — so that the company could focus more on its cocktail treatment.

Though Lilly’s antibody treatment has been impacted by variants, research so far has shown that COVID-19 vaccines are effective against them. All three authorized vaccines have proven to work effectively against the U.K. variant, which is the most dominant COVID strain in the U.S.