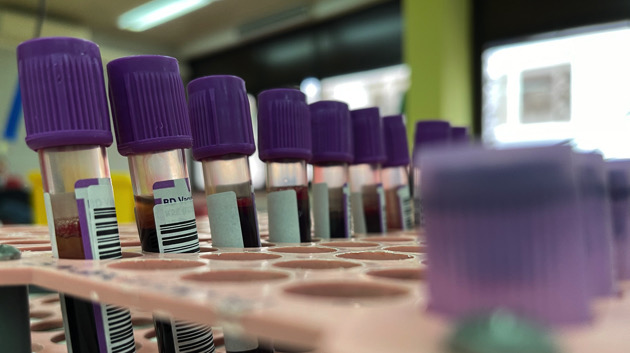 (ATLANTA) — A new report from the Centers for Disease Control and Prevention shows how infectious mpox can be and how important vaccination was in reducing the outbreak over the summer.

Last month, the World Health Organization renamed “monkeypox” as “mpox” over concerns of stigmatization of the disease.

The study, published Thursday, looked at cases by vaccination status among men ages 18-49 between July 31 and Oct. 1 in the U.S.

The outbreak, which has significantly decreased in recent weeks, has primarily been concentrated among gay, bisexual and other men who have sex with men, although the CDC has noted that anyone — regardless of sexual orientation — can contract the virus.

Currently, the only vaccine used in the U.S. is the JYNNEOS vaccine, which is a two-dose shot given four weeks apart and approved by the Food and Drug Administration to prevent smallpox and mpox.

To increase the number of doses available, the FDA announced a new strategy in August to inject the vaccine intradermally, just below the first layer of skin, rather than subcutaneously, or under all the layers of skin.

This allows one vial of vaccine to be given out as five separate doses rather than a single dose.

Over the two-month period, 9,544 cases were reported in this age group. Of those cases, 87.2% were among unvaccinated individuals.

Cases among unvaccinated people were 9.6 times higher compared to vaccinated individuals, according to the study.

Additionally, mpox infections were 7.4 times higher among people who received only the first vaccine dose.

The team also determined there was no difference if the vaccine was administered subcutaneously or intradermally.

The authors noted that the study had limitations, including not controlling for behaviors that affect the risk for virus exposure and whether the vaccine was administered pre-exposure or post-exposure.

But the study shows that at-risk individuals should get the JYNNEOS vaccine as soon as possible, they said.