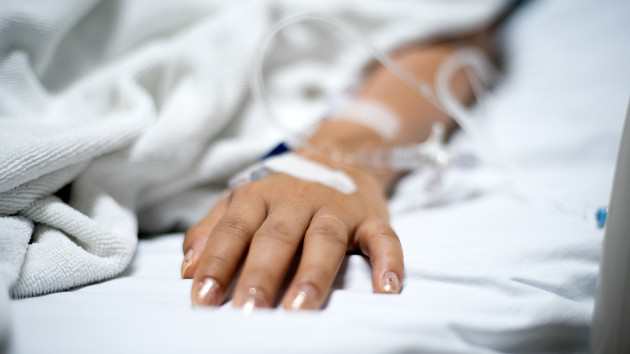 (NEW YORK) — Even though the number of people diagnosed with cancer each year remains roughly the same, recent medical advances mean that more people are surviving, and thriving, after being diagnosed.

A new study published on Thursday in the journal Cancer finds that overall cancer death rates decreased by 2.1% each year from 2015 to 2019, the fastest it has decreased over the last two decades. This continues over a two-decade trend of decreased cancer deaths in the U.S.

Researchers said more people are surviving after a cancer diagnosis because of earlier detection and improved treatments.

However, some cancers continue to threaten patients at high rates. Those include cancers like female breast, kidney, pancreas, myeloma and others that are closely tied to medical conditions like obesity, diabetes and general inactivity, all of which have continued to rise in the U.S., according to data cited in the study from the Centers for Disease Control and Prevention.

The decrease in cancer deaths was driven largely by the steep decline in lung cancer deaths, the study said. Far fewer people are smoking today than they did in decades past. Meanwhile, screening and treatments for lung cancer have improved. However, despite the progress, lung cancer remains the leading cause of cancer death in the U.S, according to the study.

Notable strides have also been made in other cancers including kidney, ovary and liver cancers, the study said. Significant disparities remain, particularly for African American women in uterine cancer and breast cancer. Cancer death is the highest among Black Americans, according to the study. Rates of new cancer diagnoses are highest among American Indian and Alaska Native people.

“This does show that prevention, screening, and better treatment can make a difference, but more work is needed,” Dahut said.